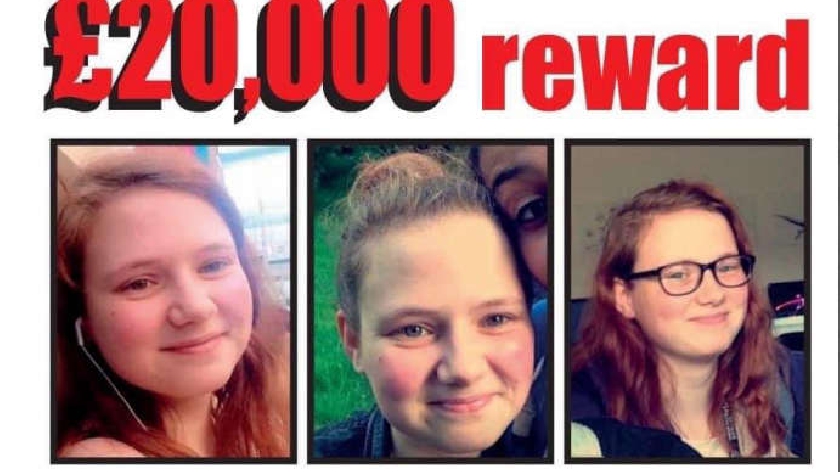 Members of the public are being asked to go along to Furzton Lake car park between 10am and 11am and collect as many posters as they wish to put up in their area.

The aim of Saturday's poster campaign is to get Leah's face and details on every street and every venue in Milton Keynes and beyond.

The new campaign has been organised by a group called 'Leah Croucher Disappearance - Community Investigation'.

A fundraising page was set up to pay for thousands of new and updated posters to be printed.

Members will be at the lake car park opposite Roni's Car Wash on Watling Street (V4), MK4 1GA, handing out posters to members of the public. 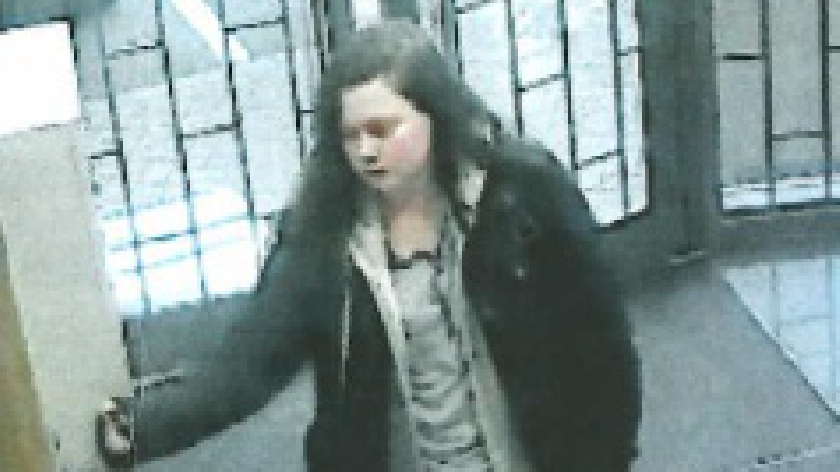 There is a mix of laminated posters suitable to be put up outdoors while the rest are double sided and ideal to display in windows, shops and other venues.

Posters were put up by Leah's family shortly after she disappeared but as the years go on, many have faded, been rovemed or are out of date.

This week, as first reported by MK Citizen, an unseen image has recently come to light. A  'Leah Croucher Disappearance - Community Investigation' group member had found a photograph taken on their phone taken on the day Leah vanished.

The image when enlarged seems to show a figure resembling Leah, complete with backpack, walking round the lake - two and a half hours after the last sighting of her on CCTV.

This new evidence is now being examined by police.

A spokesman for the group said they have arranged a 'City Bingo' plan for the poster campaign to ensure every area is covered.

She said: "Come collect a stack of posters with cable ties and post them in and around Milton Keynes. We will have a list of places we think are important if you need direction on where to place them. We aim to have them all handed out by 11am."

Group members from other parts of the UK are also putting up posters in their towns and cities. 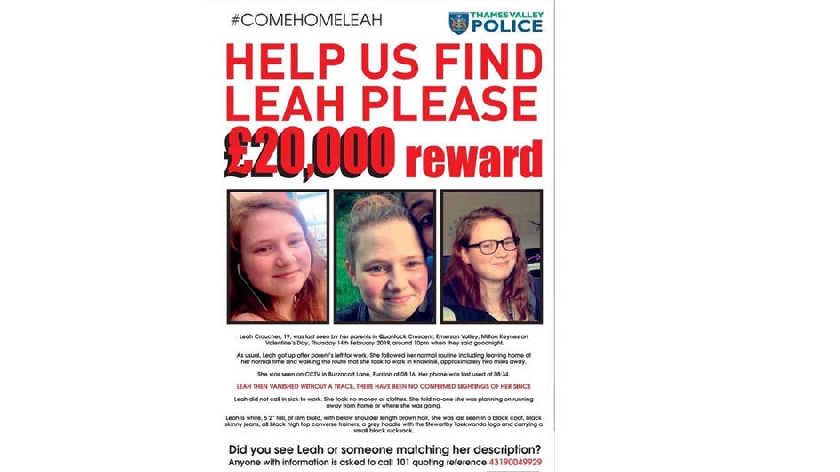 Members from the group will be at the car park between between 10am and 11am.