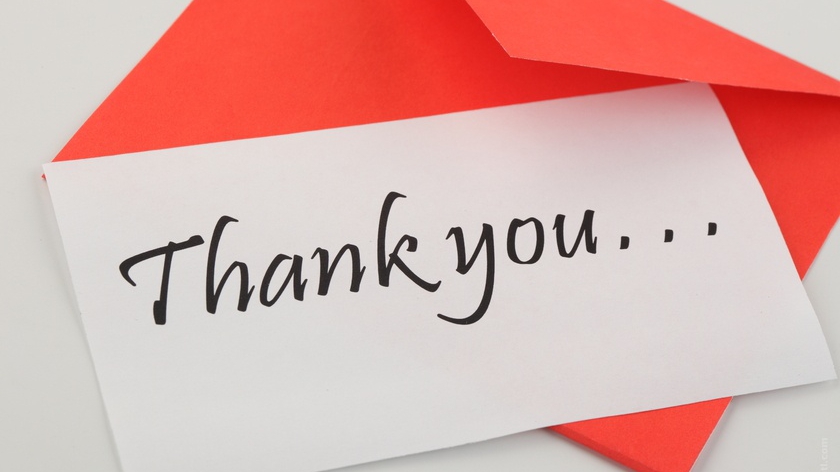 Police officers have thanked the public for sharing an appeal about a woman that was reported missing on Saturday (4/9).

Thames Valley Police issued an appeal on social media yesterday evening (6/9) asking people to get in touch with any information on Kirstie's whereabouts.

Investigating officer Sergeant Steve Brisley, based at Milton Keynes police station, said at the time: “We are appealing for the public’s help in tracing Kirstie as we want to check she is safe and well.

“We would ask anyone who may have seen someone matching her description in the vicinity of central Milton Keynes train station or if someone knows where she might be then we would ask them to get in touch."

It has since been confirmed this morning (7/9) that Kirstie has been found "safe and well".

A spokesperson for the police force thanked the public for their help.