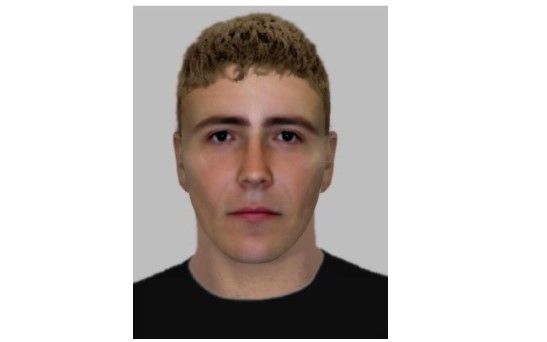 Do you recognise this man?

At around 7pm on Monday (16/11) two houses in Stanmore Gardens were broken into. One resident heard people in their house and when challenged a man told them that they were police officers and not to come downstairs.

They then left and the three offenders are believed to have got into a grey Ford Ranger which then drove away without any lights on.

Nothing was stolen from either house.

One offender is described as a white man in his late twenties and approximately 5ft 9ins tall. He was wearing a dark coloured hooded top which covered his face and dark coloured trousers.

A second offender is also described as a white man in his late twenties but is slightly taller than the first offender. He was also wearing a dark coloured hooded top which covered his face and dark coloured trousers.

Detective Constable David Graham, based at Milton Keynes police station, said: “I urge anyone who recognises the man depicted, or who has any information about this incident, to get in touch.