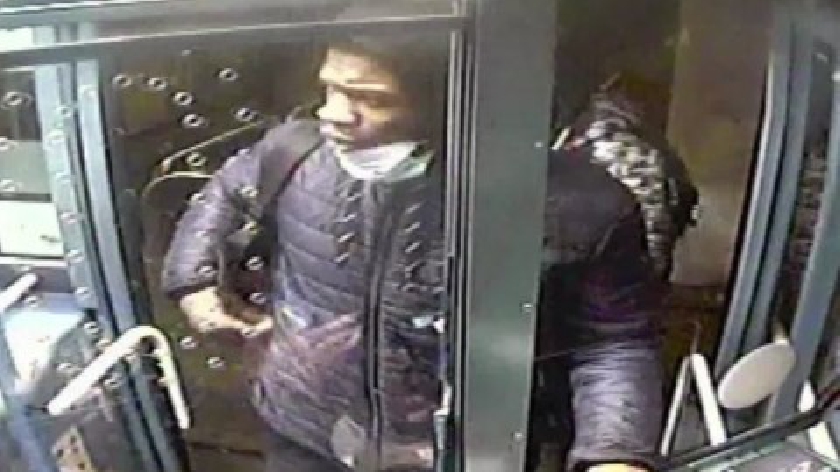 Thames Valley Police is releasing a CCTV image of a man officers would like to speak to following an incident of grievous bodily harm in Milton Keynes.

It happened at around 7.15am on Wednesday 16 December near to the Tesco at the Kingston Shopping Centre.

The victim, a man in his twenties, was approached by another man. An altercation took place and the man chased the victim through the shopping centre. He then used a bladed article to stab the victim several times in the body and head. The man then left the scene on foot.

The victim was taken to Milton Keynes University Hospital by ambulance where he was treated for  puncture wounds and has since been discharged.

Police believe the man in these images may have vital information that could help with their investigation.

Investigating officer Detective Constable Vince Higgins, based at Milton Keynes police station said: “This was an isolated incident, and I am appealing for anyone who witnessed it, or anyone who recognises this man to get in touch.

“If you think the person pictured could be you, we would also like to speak to you.