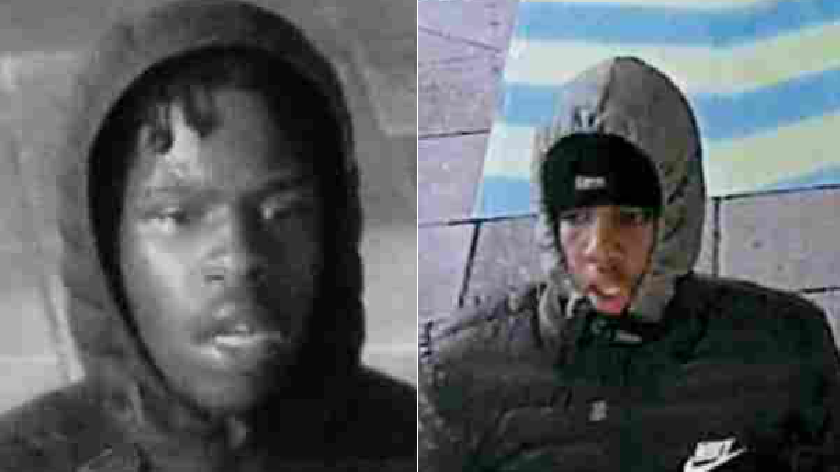 Thames Valley Police is releasing CCTV images of two men who may have important information about an incident of affray in Milton Keynes.

At 7.40pm on Friday 19 June, a group of men ran towards the Centre:MK shopping centre and chased another group into the building using the door 6 entrance.

One of the offenders was holding a large, machete-style knife that was used to threaten the victims.

Shortly after 7.40pm, the two groups gathered at door 5 and one of the offenders attempted to attack one of the victims with a smaller knife.

The victims have not been identified, but it is believed that no one was injured during the incident.

Investigating officer PC Andrew Hipkin, based at Milton Keynes police station, said: “I am releasing these images as I believe that these men may have important information that could help with my investigation.

“If you recognise these men, or think that one of them might be you, get in touch.

“You can contact us using our online reporting form, quoting reference number 43200186811, or by calling the non-emergency number 101.