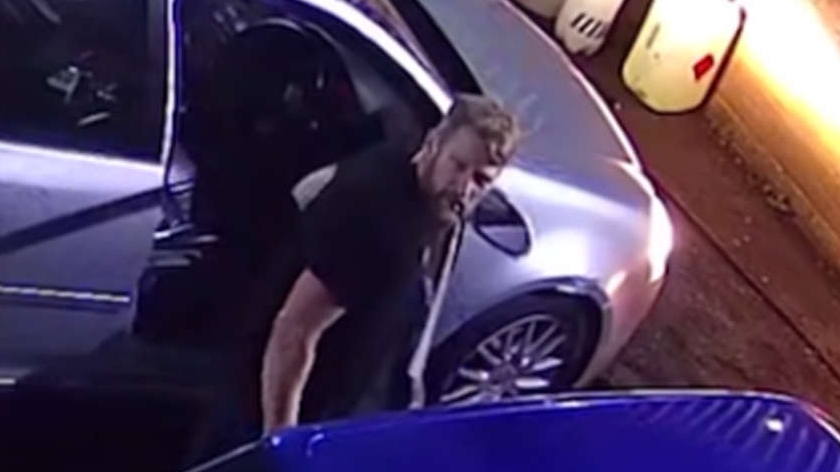 Thames Valley Police is releasing an image of a man they would like to speak to in connection with a theft in Milton Keynes.

The incident occurred on 24 August at around 11.25pm in Bridgeturn Avenue.

Two men entered a yard and attempted to steal a Volkswagen car.

Two seats were stolen in the incident.

Investigating officer PC Peter Green, based at Milton Keynes police station, said: “We would like to appeal to anybody who recognises the man in this image to please get in touch as we believe they may have information in connection with this incident.