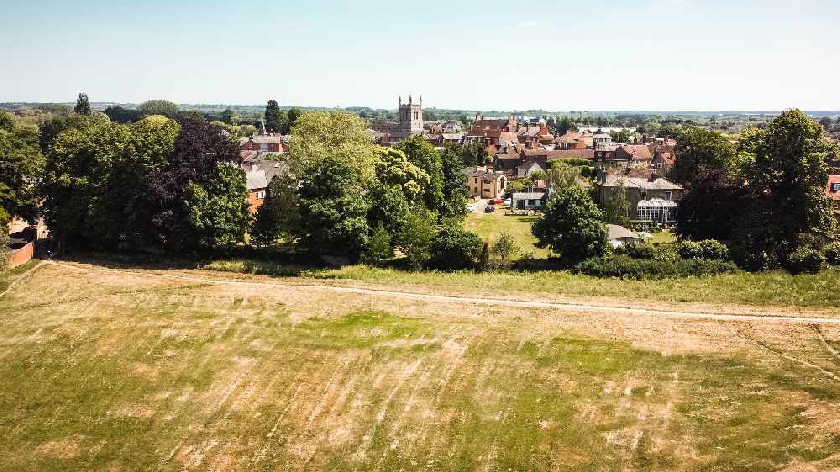 It happened at around 9.30am on Monday 16 November in Bury Field. The victim, a woman in her twenties, was walking along the path when she was grabbed by a man from behind and pushed into a bush. She managed to get away.

The offender is described as a man, aged in his late twenties and around 5ft 7ins to 5ft 8ins tall, possibly Eastern European.

He had a stocky build and black, bushy eyebrows. He was wearing dark coloured denim jeans, a black hooded top, black beanie hat and a light blue surgical mask.

A 29-year-old man, from Newport Pagnell, who was previously arrested in connection with this investigation has been released without further action.

Investigating officer, Detective Constable Hollie Cromarty, based at Milton Keynes police station, said: “We are still appealing for anyone who witnessed this incident, or who has any information about what happened, to please come forward.

“Anyone with information can contact police by calling the non-emergency number 101 or by making a report online, quoting reference 43200378569.

“Alternatively, if you wish to remain anonymous you can contact the independent charity Crimestoppers on 0800 555 111.”