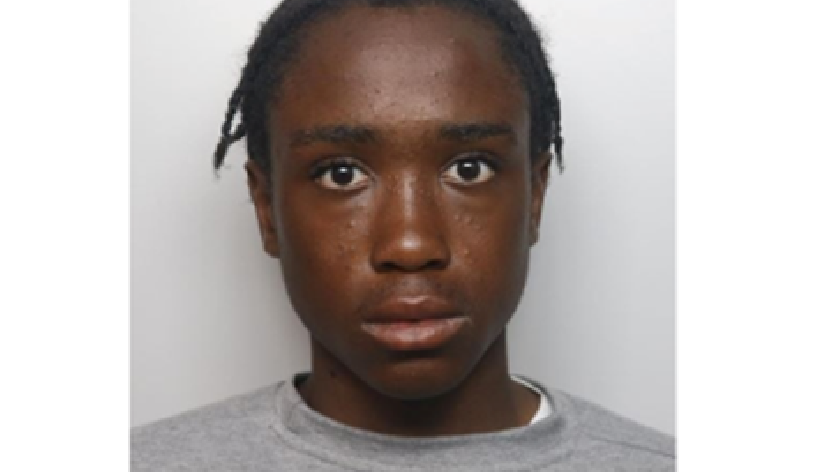 Thames Valley Police is appealing for the public’s help in tracing a boy who is missing from Milton Keynes.

Jason Adutwum was last seen at around 6pm on Wednesday (22/6) at the Travelodge in Buckingham.

Jason is a black male, around 5ft 6ins tall with a slim build and dark hair.

He was last seen wearing an all black North Face tracksuit and black Nike trainers.

He is known to frequent Milton Keynes, particularly the northern estates of Stantonbury, New Bradwell and Wolverton.

Inspector Andy Pearce, based at Milton Keynes police station, said: “We are becoming increasingly concerned for Jason, who has not got access to any money or a phone.

“I am appealing to anybody who knows of Jason’s whereabouts to please contact Thames Valley Police by calling 101.