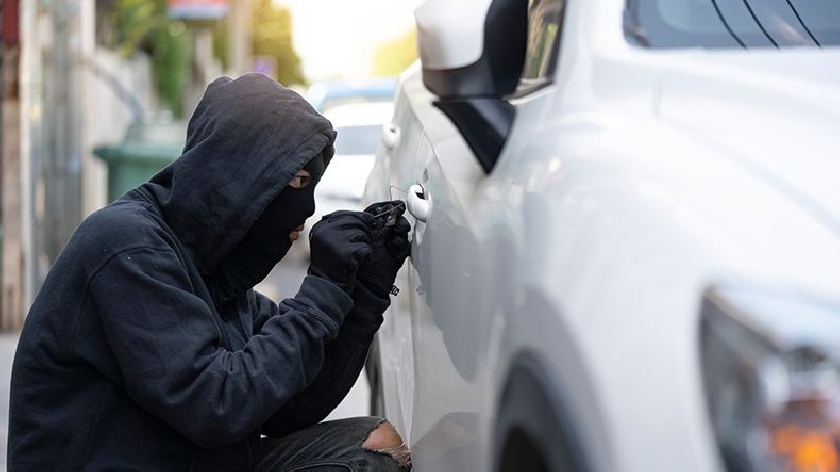 Police say they are aware of concerns raised over an increase in reports of theft related incidents in the Olney and Lavendon area.

Police say that since 20th October, they have received reports of 2 x theft from motor vehicle –number plates being removed, 1 x garage break and 1 x business burglary in Olney.

Police say they will have increased patrols across these areas and will today be holding a 'Have You Say' / crime prevention event.

TVP have attended two council meetings over recent months allowing members of the community to raise concerns and ask questions.

A spokesperson said: "The PCC has been in attendance to these meeting as has Sergeant Sam Pearce, further to this the area commander Marc Tarbit has held walk about and meeting with the council. We continue to hold a close working relationship with members of the town council in order to serve the community."