Police treat lengthy disappearance of goalkeeper, who has ties to Milton Keynes, as murder investigation 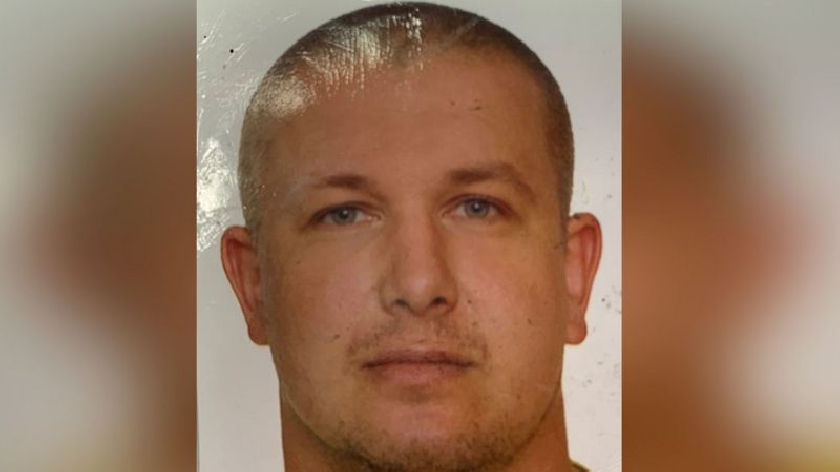 Detectives investigating the potential murder of a man from Luton have issued a fresh appeal for information two years after his disappearance.

Kamil Biecke, 34, was last seen on the morning of 8 December 2018, on Shaftesbury Road in Luton.

Six days later his disappearance was reported by his estranged wife from Poland, following concerns she had not been able to reach him.

The Bedfordshire, Hertfordshire and Cambridgeshire Major Crime Unit has carried out extensive enquires, however officers have failed to locate him.

Detectives are now treating his disappearance as a murder investigation.

Further enquiries are being carried out at an address in Bedfordshire this week.

Detective Chief Inspector Rob Hall, leading the investigation, said: “We have been working tirelessly for the past two years to find out what happened to Kamil.

“We believe the answers lay within our local community and we would urge anyone to come forward if they have any information.

“Our previous appeals to the public have led us to some new and helpful lines of enquiry – but unfortunately it hasn’t helped us locate him so far.

“We are issuing this further appeal for any information at all which will help us understand what happened to Kamil on that day.

“Your information will be treated with the utmost confidence. If you know something, please come forward, either through us or anonymously through Crimestoppers.”

Polish-born Kamil is a former professional footballer, last playing for Baltyk Gdynia in his home country in 2013.

He moved to the UK in 2016, where detectives have established he was involved in drug-related activity, and was believed to have gambling debts.

He also had links to Cambridgeshire and Milton Keynes, as well as Scotland.

Anyone who has any information is urged to report it as soon as possible. Any details, however small or seemingly irrelevant, can be used to help police build up a picture of the case.