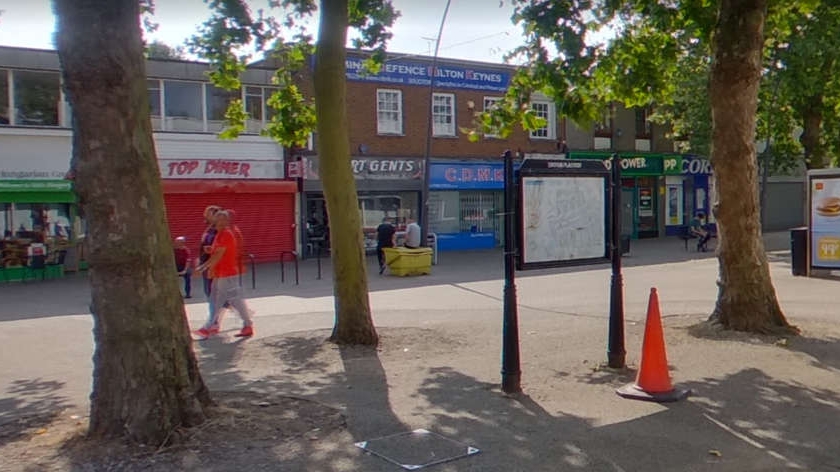 Police were called to a barber shop in Milton Keynes last week, following 'an assault with injury'.

On Wednesday 10th August, police were called to an incident at Smarts Gents Barbers on Queensway.

"As some of you may be aware we had an incident in our barbers a couple of days ago," a spokesperson for the barbers wrote.

The barbershop says that the incident involved a pair of scissors.

"This has been shocking to us all and thankfully no customers were in the premises at the time of the incident. Thank you for all your support and custom as always."

MKFM contacted Thames Valley Police who said: “At around 11.12am on Wednesday (10/8), we received reports of an assault with injury on Queensway, Milton Keynes.

“Officers attended the scene, and are currently investigating the incident.

“A 19-year-old man from Milton Keynes has been arrested on suspicion of causing grievous bodily harm with intent. He has been released on police bail until 9 September.