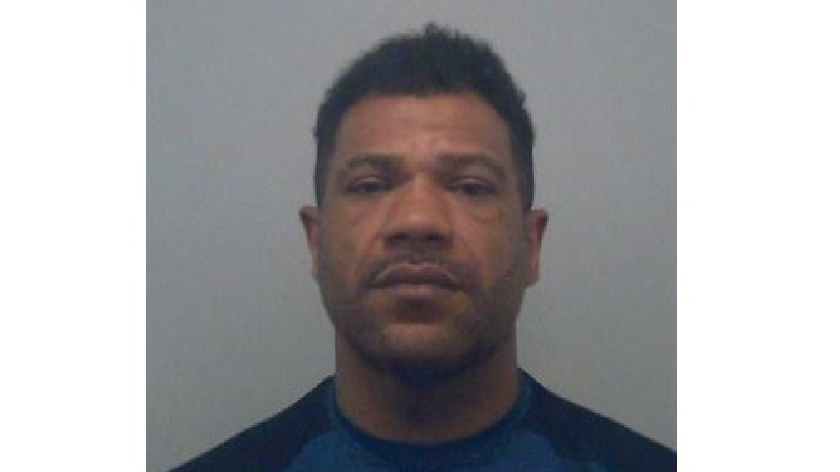 Police officers are appealing for help in locating a wanted man who has links to Milton Keynes.

Lewis has links to the Luton, Hemel Hempstead, and Milton Keynes areas.

He is described as approximately 5’8’’, stocky with short black hair.

Detective Sergeant Ben Stone, investigating, said: “We are asking for the public’s help in locating Lewis, as we would like to speak to him in connection with an incident.

“If anyone knows of his whereabouts and is assisting him in any way, you may be at risk of committing a criminal offence.”

Members of the public are asked not to approach him and to instead call 101 immediately if they see him or have any information on his whereabouts quoting reference number 510 of 23 February.

You can also submit information via independent charity Crimestoppers, anonymously, on 0800 555 111.