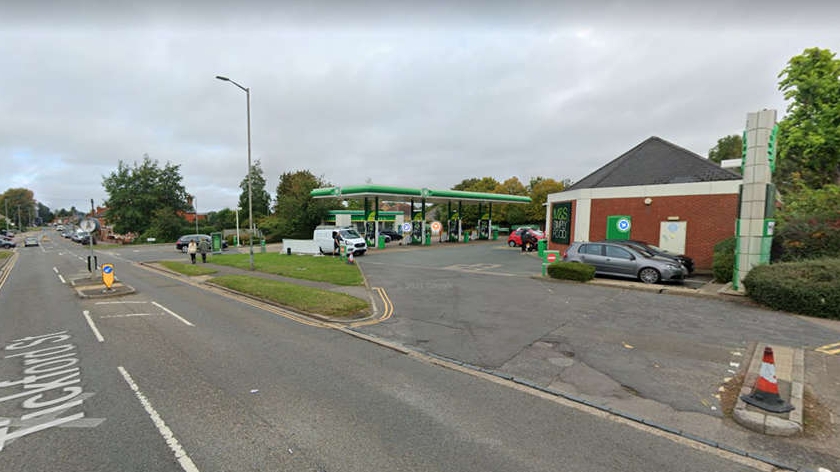 Thames Valley Police is appealing for witnesses and video footage following a theft in Newport Pagnell.

At around 2.40am on Saturday (30/7), a number of fire extinguishers were stolen from the BP Garage in Tickford Street, Newport Pagnell.

It is believed that these fire extinguishers were then discharged in a number of locations in Newport Pagnell, leading to a major incident being declared whilst the substance was identified.

A group of five 13 to 17-year-old boys wearing black trousers are suspected to have been involved in this incident. One of these boys was riding an e-scooter and one was riding a bicycle.

Investigating officer PC Tom Record, based at Milton Keynes police station, said: “This incident caused considerable concern amongst the local community. Residents finding an unknown liquid on their cars and within buildings understandably caused alarm and a significant response from emergency services was required, which later established that the liquid was not harmful.

“We are now investigating the circumstances surrounding the theft of the fire extinguishers. Local PCSOs have spoken to shops and residents, but we are keen to hear from anyone else who may have CCTV or dashcam footage from the early hours of Saturday morning that may help us to identify those involved.

“You can get in touch with us using our online form or by calling 101, quoting reference number 43220337791. Alternatively, you can contact the independent charity Crimestoppers anonymously via their website or on 0800 555 111.”