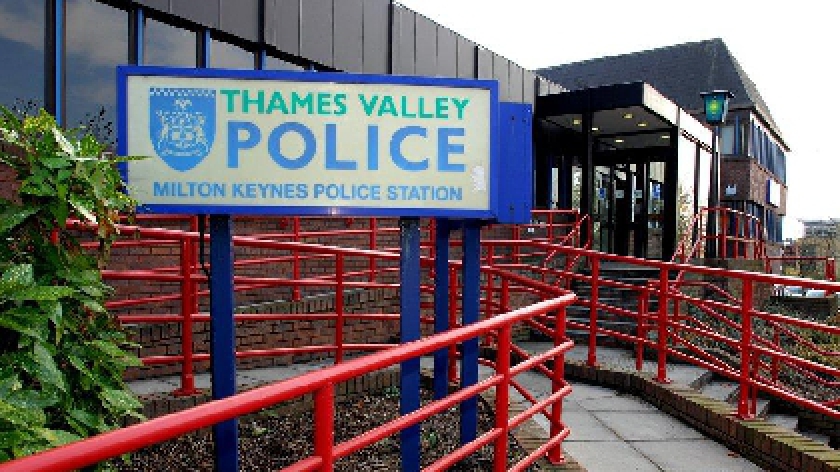 Police are appealing for witnesses after a woman hit a man over the head with a glass bottle outside a shop in Milton Keynes.

At around 7.15pm on Saturday 5 June, an altercation broke out between a man and a woman outside the Tesco Express store in Fyfield Barrow, Walnut Tree.

Following an affray, the woman hit the man over the head with a glass bottle.

The man sustained minor injuries to his face but did not require any hospital treatment. 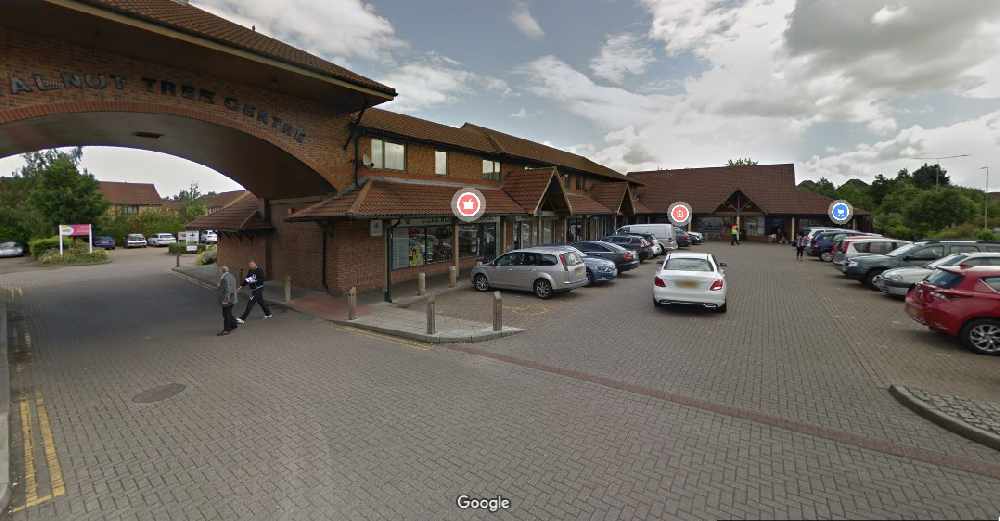 The woman is described as white, around 5ft tall, in her late thirties with a medium build and brown hair. She was wearing a sporty white and black bra top and wavy patterned black and white bottoms and had a dark green rucksack.

Investigating officer PC Sophia Matthews, based at Milton Keynes police station said: “I am appealing for any witnesses of this incident, or anyone who has any information, to please get in touch.