Police and the council will be investigating whether some of the underpasses in Milton Keynes have become magnets for criminal activity. 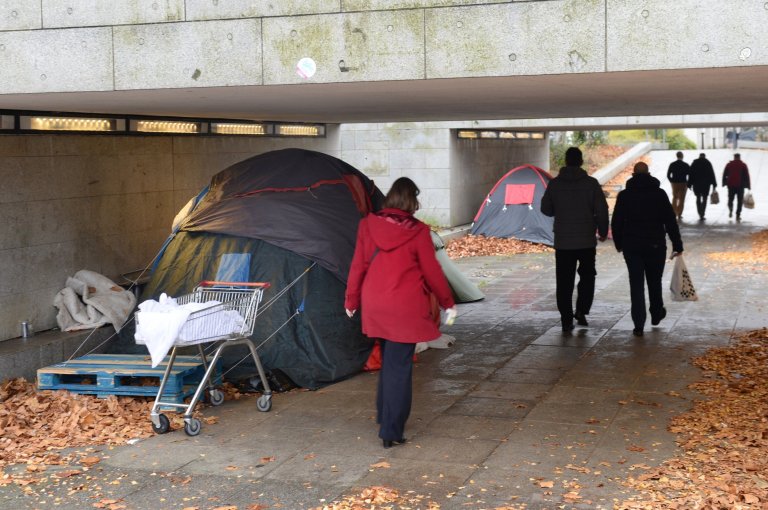 Supt Tim Metcalfe, told the Safer MK Partnership that officers can “have a look at mapping crimes” after two councillors raised the issue on Thursday.

Supt Metcalfe, who has taken over the role of local policing commander from Yvette Hitch, who has retired, introduced himself to members of the partnership, which focuses action from across the community. He has moved to the city from Aylesbury Vale.

The partnership meets so that the council, police, health and fire services can co-ordinate activities based on their local priorities. Members were told that the community safety team has worked with The Parks Trust on reports of persistent anti-social behaviour and drug use at the underpass linking CMK with Campbell Park. The area has been cleared, signs have been put up, and patrols will continue in the area.

That prompted Cllr Robin Bradburn (Lib Dem) to raise the issue of a new underpass in his Bradwell ward. “Ninety per cent of people wanted it at the consultation stage, but now the view is that they cause problems,” he said.

“Underpasses are a big thing in MK and it may need something looking at,” said Cllr Bradburn.

Sarah Gonsalves, MK Council’s director of policy, insight and communications, said some work on the issue was done seven or eight years ago. It revealed that the level of crime was relatively low but that people had a higher perception of it.

But she added: “It is reasonable to have another look at it because they are a feature in Milton Keynes.”

In a related discussion, Gavin Sandmann, the head of head of youth and community at the council said there was evidence of more different types of drugs being misused by young people.

“It’s always been there,” said Mr Sandmann. “Now they are getting into different drugs and such a variety of substances. It is difficult to keep up with some of those changes and the diverse range of substances out there.

“A significant number of young people suffer from the effects of drug and alcohol misuse.”

And Michael Bracey, the council’s chief executive said: “I do not think we talk enough about drug and alcohol services. The £1.7million we spend is not enough but it is a problem for us to bring more resources into this area.”

The partnership agreed to note the report into activities carried out and how money has been spent.