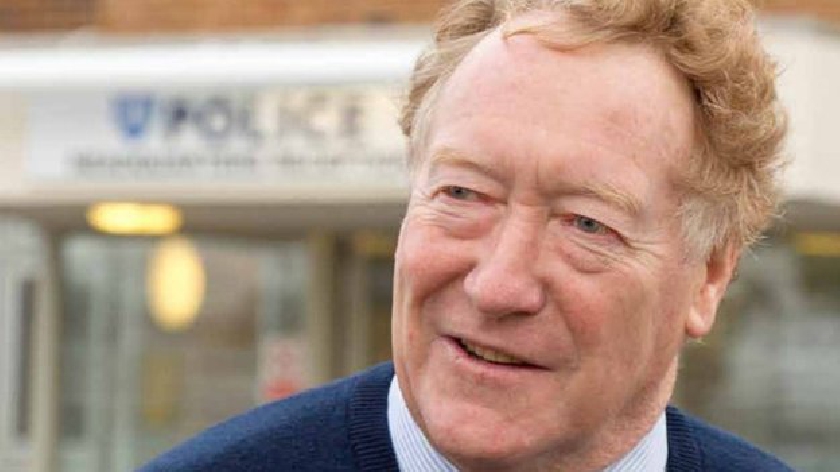 Photo from the BBC

Anthony Stansfeld, Police and Crime Comissioner for Thames Valley Police, has set out his plans for local police funding.

This follows the announcement by Police Minister, Kit Malthouse, who states there will be the biggest cash increase for policing in a decade.

Anthony Stansfeld said: “The Government’s funding announcement was based on a rise in the policing part of the local council tax by up to £10 a year for the average Band D household. Although we never like to increase council tax this additional funding will ensure vital support for the extra frontline policing and amounts to less than 20p a week. .

“The support from local taxpayers has already allowed me to increase the number of police officers and staff in the last year and this new funding settlement will see an additional 183 officers recruited this year. This is just the first phase of a recruitment which I hope will see police officers numbers rise by around 600 in total.”

Deputy Police and Crime Commissioner for Thames Valley, Matthew Barber, added: “Last year we put additional resources into improving investigations to bring more criminals to justice and have recruited more call handlers to deal with 101 calls and improve the service for the public.

“These budget proposals will give Thames Valley Police an additional £30.5m this year and will ensure that we invest in initiatives such as drones and the High Tech Crime Unit. Officers will be provided with improved technology and more officers will be equipped with tasers to better protect themselves and the public.”

Thames Valley Police says these additional resources are an investment in reducing crime and keeping communities safe. The budget proposals will be considered by the Police and Crime Panel tomorrow (14/2).

Find out about the 20/21 budget here: https://www.thamesvalley-pcc.gov.uk/information-hub/what-we-spend-and-how-we-spend-it/budget/