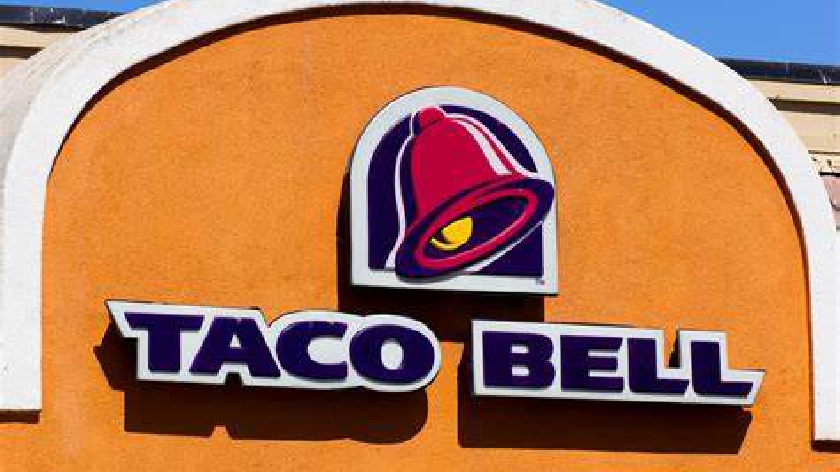 Plans for a new Taco Bell store in Milton Keynes have taken a step forward with the submission of a new planning application to the council.

Taco Bell were given permission back in May to open a new Drive-Thru store on the area of land currently occupied by the Burger King Car Park near Milton Keynes Railway Station.

Now, the restaurant's owners are ramping up their plans with a request to erect a variety of different signs around the new site.

Plans include a large pole sign which will be visible from the roadside as well as menu boards.

The planning application was submitted to Milton Keynes Council on 26th June with a decision expected to be taken shortly.

No opening date has yet been set for the new Taco Bell store in Milton Keynes.

It follows the news that Canadian fast food chain Tim Hortons are set to open a new store at the Kingston Centre in Milton Keynes.