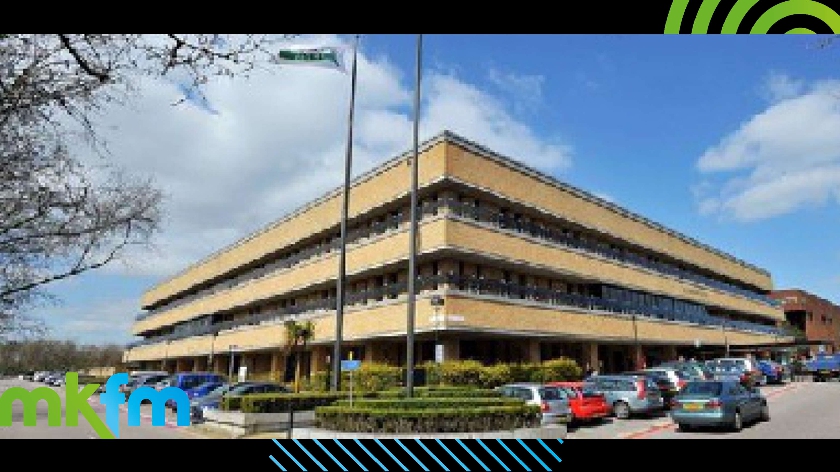 Milton Keynes City Council has announced its plans to launch a new scheme to support hard-working homeowners who may struggle to pay their mortgage this year due to skyrocketing interest rates.

The Labour and Lib Dem Progressive Alliance which runs the City Council has proposed £250,000 as part of the 23/24 budget to create the 'Homeowner Mortgage Interest Relief Fund'.

This scheme would provide short-term support for those who face increased mortgage payments and are at risk of defaulting, as forecasters say that the bank rate of inflation could hit 4.5%.

The fund would give homeowners extra time to secure their finances and could ultimately act as a lifeline to prevent people from becoming homeless, the council says.

Councillor Rob Middleton, Labour Progressive Alliance Cabinet Member for Resources, said: “Many hardworking families are at risk of losing their homes due to colossal hikes in interest rates, which can have a massive impact on those with fixed rate mortgages.

"Paying an extra £100 or £150 on mortgage payments each month could be the difference between keeping a home or ending up on the streets. This pot of money will support those who are in difficult situations and help them get back on their feet.”

Councillor Jane Carr, Lib Dem Progressive Alliance Cabinet Member for the cost-of-living crisis, added: “This year the country is set to dive deeper into the worst financial crisis in a generation. It will have the biggest impact on low and middle-income households, yet the Government has failed to provide sufficient support for those that need it most.

"Millions of families will plunge into poverty and sadly many more will lose their homes, and we cannot stand by and just watch it happen. The Progressive Alliance will continue to mitigate the impact of the cost-of-living crisis and launching this fund will help us do exactly that.”

The Progressive Alliance’s 23/24 budget proposals will be put to Full Council in February. If approved, it is expected that the Homeowner Mortgage Interest Relief Fund could be launched in April.