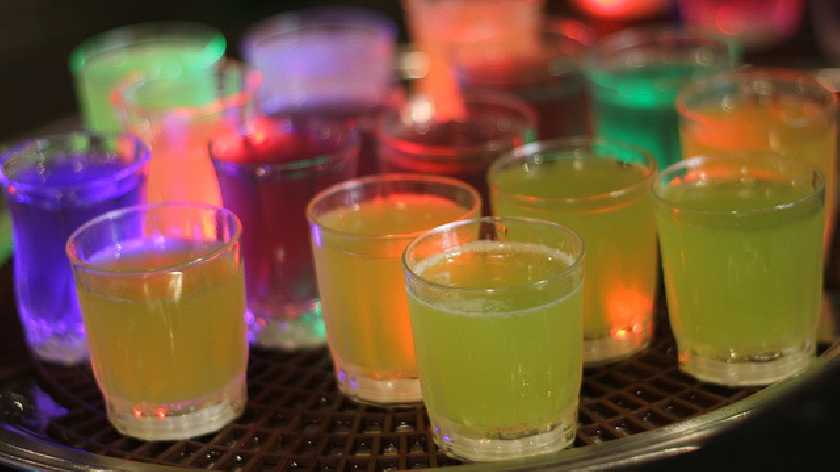 A plan for a big new nightclub in an empty office block has been submitted to Milton Keynes Council.

A Bletchley-based company called Fab Concerts Ltd wants to turn Capella House, in Winterhill, into a 1,450sqm club to open from 9.30pm to 7am, seven days a week.

The application says that the new nightclub would add to the choice for local party-goers, and be very close to the new university MK:U, with its student population, that is due to open in the city centre.

The agent for Fab Concerts, Wolverton Mill-based Smith Jenkins Town Planning, says in documents submitted to MK Council that it does not consider that the development would give rise to noise issues. The nearest residents are 218 metres away, across Grafton Street.
They add that because other businesses are open during the day, they would not have an impact on them.

The agents say that they looked at a variety of other city centre office blocks that could be converted, including Victoria House, in Avebury Boulevard, Bowback House, in Silbury Boulevard, and New City Place and Exchange House, both in Midsummer Boulevard. But they were all ruled out for a variety of reasons.

Commercial property agents Louch Shacklock have confirmed to the planning agents that despite their best efforts, the building has sat empty since October 2015.  The building is currently untidy, and surrounded by fencing. They’ve only received nine enquiries, none of which have gone any further.

As far as the potential impact on other night-time venues, the planning agents believe the proposals “will not adversely affect the viability and vitality of existing or committed leisure uses within Central Milton Keynes but rather would add another destination and an element of consumer choice
to serve the night-time economy of the area.”

It would also create 29 full time, and two part-time jobs, they say.

The plan is that some of the parking slots on the site would be used to create a “free flowing and safe taxi drop-off and pick-up area”. This would prevent parking on Snowdon Drive. The venue would also only be about 20 minutes’ walk from the city centre.

“The proximity of the site to The Hub and other eating and drinking establishments within Central Milton Keynes would ensure that the development would be suitably accessible to those wishing to visit such an establishment,” they say.

The planning application is currently on MK Council’s planning portal for public consultation. The council has set a deadline for deciding the issue of Tuesday, December 3.