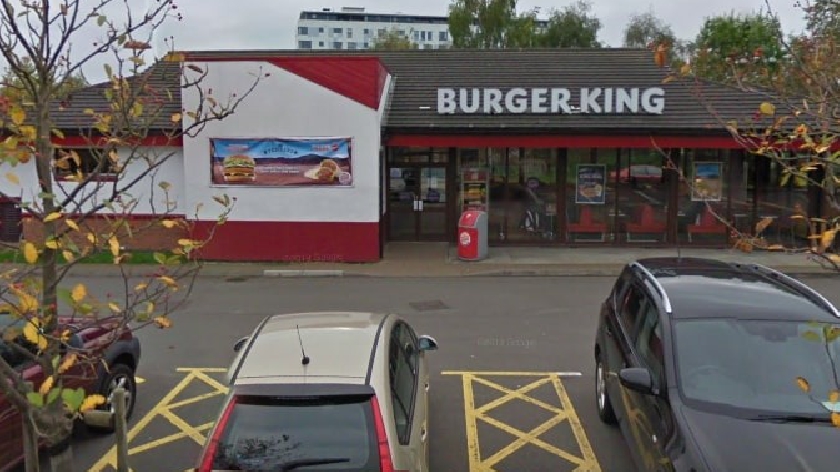 A planning application to build 136 homes on the site of a former Burger King in Bletchley has been lodged again with Milton Keynes Council.

A previous plan for the same site was withdrawn in January 2020. New proposals have gone through a round of consultations.

In a statement submitted to the planning department, applicant the Adil Group say: “Creating thriving communities is at the forefront of The Adil Group’s track record and having been a part of the Bletchley community since 1994, we now see our proposal at Bletchley View to be a natural progression to further shape the local environment and community for all the people of Bletchley and the surrounding area.

“The Adil Group is committed to seeking to improve the local amenities and surroundings in Bletchley to create an environment which local people are proud of.”

The Adil Group was founded in 1969 by Mohammed Adil OBE, who arrived in the UK at the age of 16 and worked to become the first Asian Wimpy restaurant franchisee.

In supporting statements provided to the council Yeme Architects says the proposed development would be a mixture of four, nine, 11 and 16 storeys in height.

In July last year Amir Hussain, of Yeme Architects, told a meeting of the council’s development review forum that the plan was inspired by schemes in Barcelona and London. It would have its own concierge and be a “high quality development”.

But it came under fire for what some saw as a lack of parking spaces and a shortfall in the number of affordable homes.

The plan is now on the MK Council planning website and open for responses from the public.