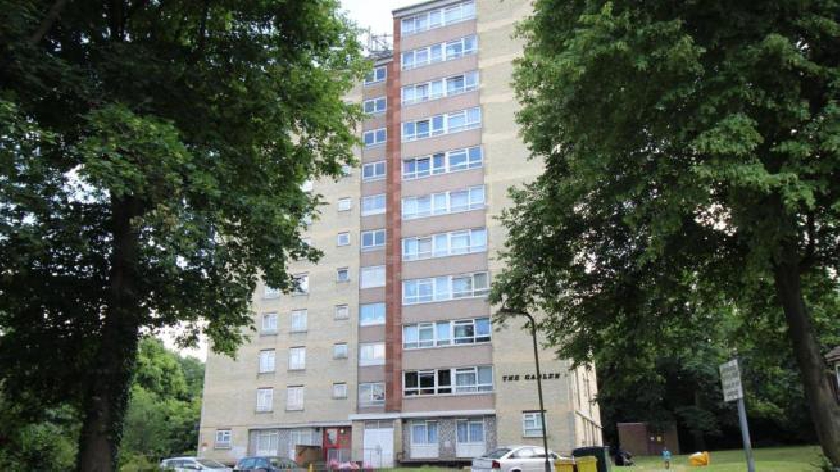 Mobile phone companies are looking for sites for new masts in Milton Keynes after being served notices to quit the roofs of two tower blocks.

The blocks at Mellish Court, in Bletchley, and The Gables, in Wolverton, are set to be turned to rubble after they were found to have failed modern safety standards.

“The roofs of Mellish Court and The Gables are the home to countless numbers of telecommunications pieces of equipment,” said Cllr David Hopkins (Cons, Danesborough & Walton) at a meeting this week.

“There was a time when a lot of the networks in and around Milton Keynes were quite reliant upon the connectivity that Mellish Court and The Gables offered.

“What provision is being made with the IT network providers to find different routes for that traffic?”

Stuart Proffitt, the council’s director of environment and property told the delegated decisions meeting: “We are liaising with all the providers at the moment.

“We’ve not concluded with them yet whether we’ll be able to re-provide sites or what the next steps will be for them.”

One of the phone companies with equipment on the tower blocks is EE.

A spokesperson for EE confirmed: “Last month EE received notice to quit two sites because the buildings which house them are being demolished.”

Mobile phone infrastructure for both EE and Three is provided by a company they jointly own called MBNL.

The EE spokesperson added that “EE and MBNL are in the process of deciding new suitable locations for the masts to provide local residents and businesses with coverage.

EE is waiting for a site search report which will help it find new locations for the mast sites later this month.

A look at the council’s planning portal revealed that plans to upgrade equipment at both tower blocks had been abandoned after it emerged that the blocks would need to be demolished.

On Tuesday this week Cllr Emily Darlington (Lab, Bletchley East), a member of the council’s cabinet, approved the spending of £6m on buying up to 30 houses to help provide appropriate housing for residents who are having to leave the tower blocks.

She revealed that a handful of residents are proving difficult to contact so they are stepping up their efforts to talk to those people about their options. Final offers are set to be made next month.

Following demolition the council plans to rebuild blocks for housing on the sites. Residents who have to move out will be invited back to the area if they want to.