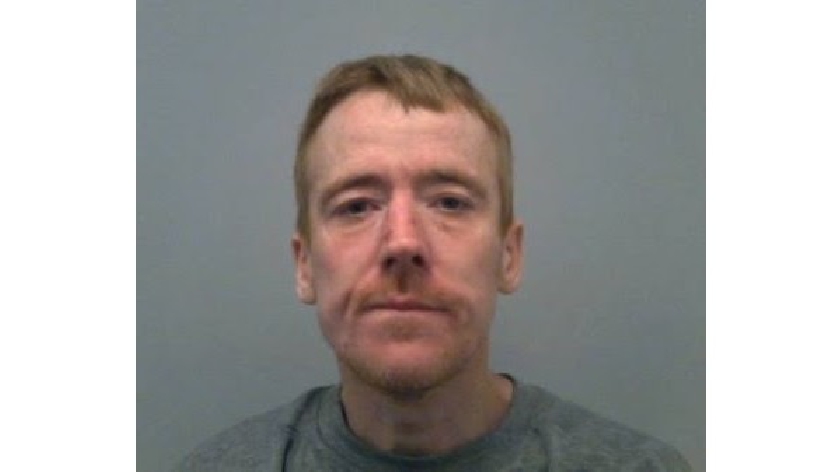 A man has been jailed for multiple offences following a Thames Valley Police investigation.

John Melville, aged 35, of no fixed abode, was sentenced at Aylesbury Crown Court on Monday 1 July to one year and ten months’ imprisonment.

It’s in connection with multiple offences he pleaded guilty to.

On 30 October 2018, he attended Ardwell Lane, Greenleys, in contravention of the same Criminal Behaviour Order, he also assaulted a member of the public and assaulted a police officer during his arrest, this incident is shown in the footage.

At the end of 2018, Melville breached the Criminal Behaviour Order a further six times in the Ardwell Lane, Greenleys area.

On 6 January this year, he attempted to break into a property in Wolverton.

On 8 January, he assaulted a police officer when trying to evade arrest.

On 15 April, Melville broke into a garage in Milton Keynes.

Sergeant Thomas Barcham, said: “John Melville is a persistent and violent offender, who has assaulted police officers who were trying to carry out their duties. Such behaviour will not be tolerated by the force, the Crown Prosecution Service or the courts, as is demonstrated in this case.

“Melville has had a negative impact on the local community, with members of the public and businesses negatively effected by his actions.

“Incidents of this nature are taken seriously and investigated, anyone experience fear in their communities from an individual is encouraged to call police.”

You can contact Thames Valley Police on 101 or make a report online.

If you do not wish to speak directly with police, you can call the independent charity Crimestoppers 100% anonymously on 0800 555 111.