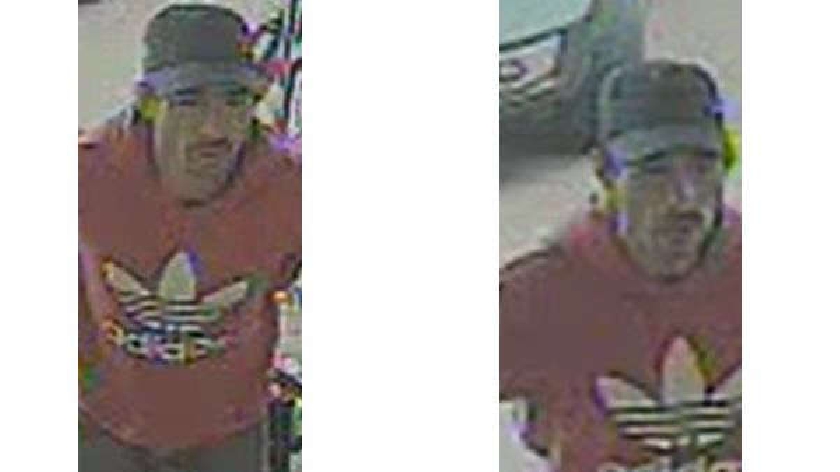 Thames Valley Police is releasing a CCTV image of a man officers would like to speak to as they may have vital information regarding a robbery in Milton Keynes.

The incident occurred around 3.15pm on Friday 24 June at Sainsbury’s Local in Granville Square.

The offender entered the store and frantically filled up a basket with items.

When challenged, there was a physical altercation between the offender and two other people.

The offender then grabbed a sharp object, which is believed to be a set of pliers, and used them to make threats.

The offender then left the scene on a pedal bike with the basket of items.

Investigating officer Detective Constable Paul Cushing-Cena, based at Milton Keynes police station, said: “We would like to appeal to anybody who recognises the man in this image to please get in touch as we believe they may have information in connection with this incident.

“We would also like to appeal to those within the area with CCTV or doorbell camera footage.