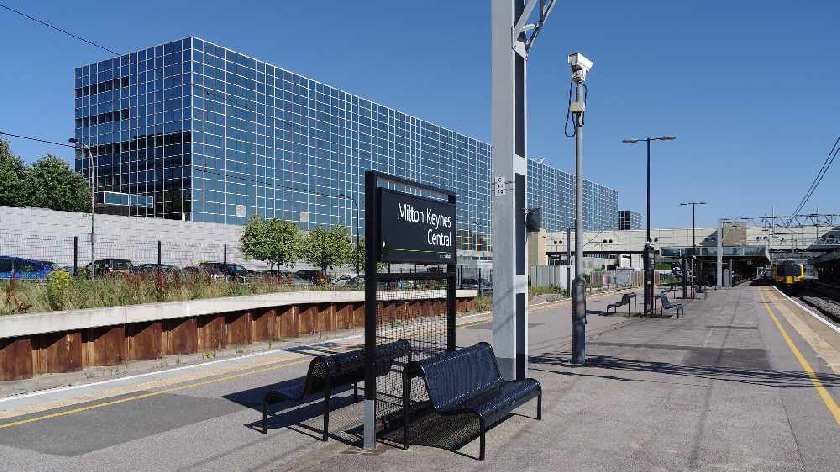 Train routes via Milton Keynes Central are set to be disrupted next week by strike action taking place across the country.

Strike action is expected to take place across the country, in what the RMT report will be the biggest walk-out on the rail network since 1989.

Only around half of Britain’s rail network will reportedly be open on strike days. Limited services will also be running on lines that are open from around 07:30 until 18:30.

Across the UK, staff employed by 13 major operators plan to walk out, with strikes set to cause 'maximum disruption' to Milton Keynes services.

The Union says that Network Rail and the train operating companies staff are striking due to multiyear pay freezes and plans to cut thousands of jobs - which they state will make the railways unsafe.

Steve Montgomery, Chair of the Rail Delivery Group, said: “These strikes will affect the millions of people who use the train each day, including key workers, students with exams, those who cannot work from home, holidaymakers and those attending important business and leisure events.

“Working with Network Rail, our plan is to keep as many services running as possible, but significant disruption will be inevitable and some parts of the network will not have a service, so passengers should plan their journeys carefully and check their train times.

“Taxpayers have provided the equivalent of about £600 per household since covid and passenger numbers are still only at around 75% of pre pandemic levels. We need to bring rail up to date so that we attract more people back and take no more than our fair share from the public purse.

“We ask the RMT’s leadership to call off these damaging strikes and continue talks to reach a deal that is fair to staff and taxpayers, and which secures a bright, long-term future of our railways.”

You can keep an eye on trains and all updates on the Network Rail website.