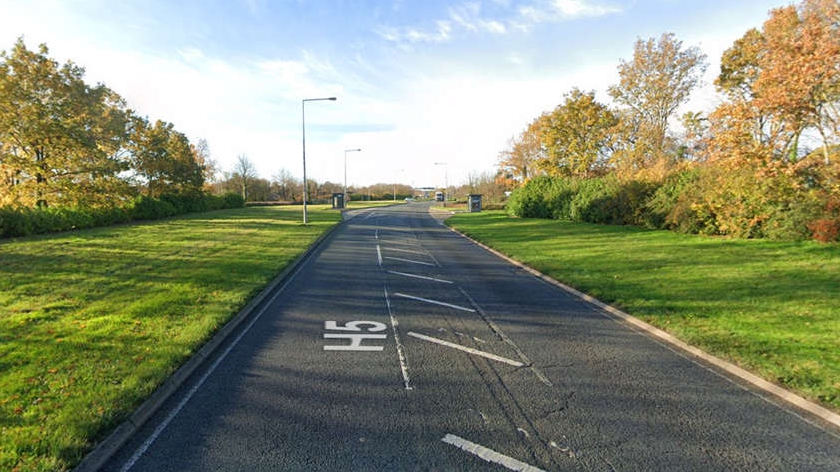 MK Council is continuing its Golden Grids programme in a bid to improve the look and feel of the city's network.

The aim of the programme is to improve the look and feel of the roads which span across the entire city.

Over the past two months, the Council's Highways and Environment teams have been cleaning, repairing and litter-picking the H5 Portway and H8 Standing Way. Over 7 tonnes of litter has been collected and 128 tonnes of waste and debris, the equivalent of 11 double decker buses.

The extensive works, being coordinated between the Council’s Highways and Environment teams, include:

The works started in February with sections of both the H5 Portway and H8 Standing Way.

This week, road repairs, including potholes, are taking place across the city. You can check which roads will be affected here.

Currently, the H9 Groveway is closed whilst works take place on a brand new roundabout. The road is set to be closed until December, over 33 weeks.

Milton Keynes Development Partnership (MKDP), who own the Walton Manor site, commissioned MK Council to design and implement the scheme to help traffic flow and reduce congestion from the housing development which will provide 174 new homes.