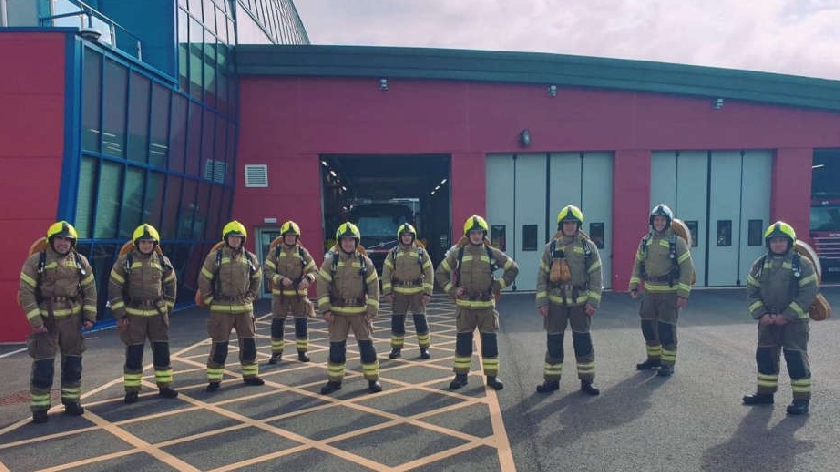 Local firefighters will be taking part in an 'epic' challenge a week today to mark the 20th anniversary of the 9/11 terrorist attacks in New York City.

On Saturday 11th September, a team from Buckinghamshire Fire & Rescue will run/walk a 6km route from West Ashland Fire Station to Xscape in the city centre.

They will each carry over 80lbs of breathing apparatus and kit for the full length of the route, which is the same weight as an average 11-year-old. 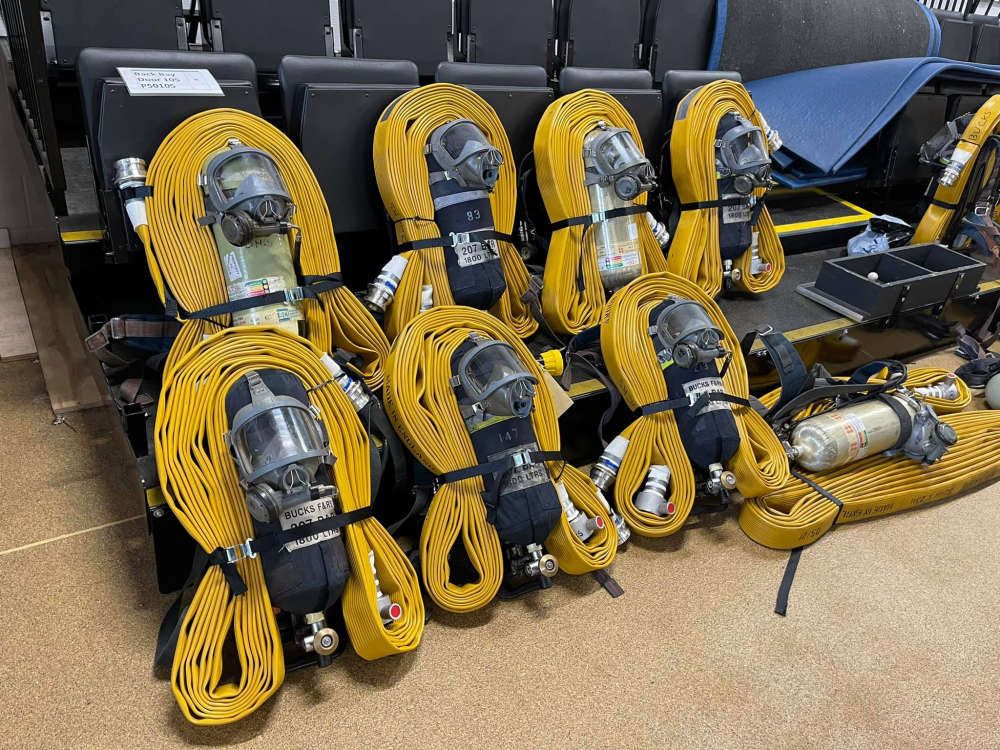 Once they reach Xscape, they will ascend the internal stairs of the building – that’s over 198 steps and a height of over 140 ft – before coming back down again.

They will be joined by a second team made up of other emergency services personnel, following the same route but running in PPE and fitness gear. The challenge is to raise funds for both The Fire Fighters Charity and the NYC-based charity The Stephen Siller Foundation.

Last week, West Ashland Fire Station were celebrating raising over £2,000. Since then, the crew have raised an additional £500.

Donations will be accepted on the day but can also be made in advance by clicking here.