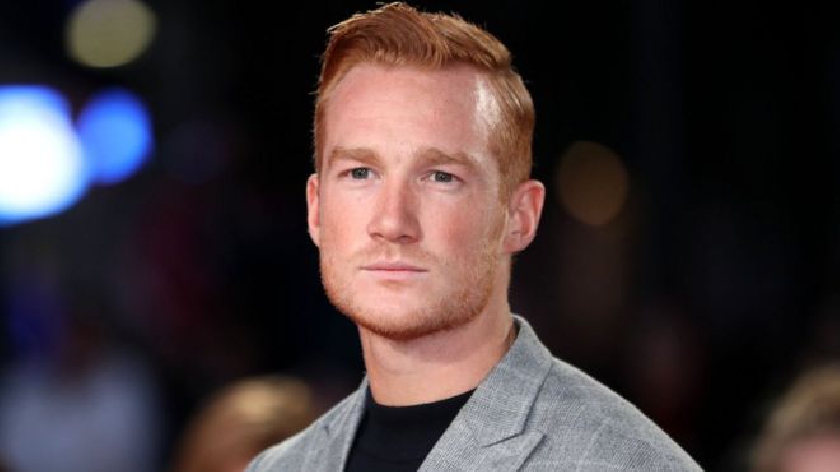 Milton Keynes' own Olympic gold medalist Greg Rutherford has given his followers a glimpse of his new baby daughter as well as announcing her name.

Greg, who lives in Woburn Sands, took to his Instagram account to share a number of snaps of his new baby daughter and to thank fans for their lovely messages.

The Olympian broke the news of her birth last week (01/04) by sharing a post which included a close up shot of his little girls feet, captioning the image "Family complete. What an incredible week it has been".

The former Strictly star announced that him and his fiancée Susie Verrill were expecting their third child back in December with Susie admitting that she struggled with Hyperemesis gravidarum, a conditition that causes extreme morning sickness.

Greg also revealed his daughter's adorable name via some sweet snaps that said: "Welcome to the world my darling Daphne."

Many celebrity friends such as Oti Mabuse and Vicky Pattison have offered their congraulations to the couple via social media.