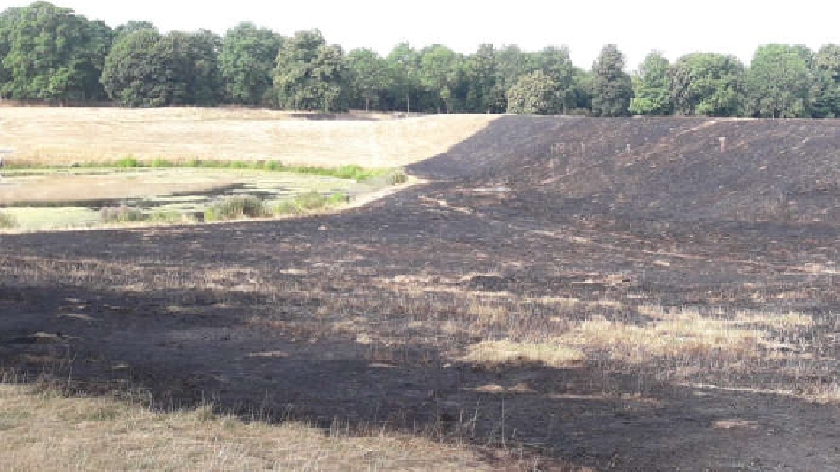 The last eight months have been the driest since 1976, according to the local water supplier.

The region covered by the water company, which includes Milton Keynes, has received just one fifth of the rain expected during July.

Despite the lack of rainfall, Anglian Water says that there is currently no plans in place for a hosepipe ban, with local reservoir levels still around 80% full.

It comes as Yorkshire Water became the latest company to announce a hosepipe ban, with restrictions coming into effect from 26th August.

An Anglian Water spokesperson said: “The last eight months have been the driest since 1976. East Anglia received just one fifth of the rain we’d expect in July.

“We operate in the driest region in the country, so conserving water and protecting against drought is what we do every day. Currently our reservoir levels are stable, at around 80% full. Our underground aquifers are in reasonable shape too, at around average or just below average for the time of year.

“As things stand, we have no hosepipe bans currently in place across our region and no plans for them this summer. We'll keep watching river levels very closely, as the forecast for this month remains dry and warm."

It is expected today (12/8), that a drought expected to be announced in the South West of England today as the UK faces another heatwace.

The Anglian Water spokesperson added: “Protecting the environment is as important to us as conserving our customers’ water supply. It’s why we invest millions every year fixing leaks and planning for a drier future, because we know there’s going to be more people here, but fewer raindrops to go round.

"It’s also why we’re urging people to step up and save water now to make sure we have enough for us and the environment today, tomorrow, next month and next summer. If this coming winter is as dry as last year, we will be in much more serious position come spring.

“Our message remains the same: use water wisely, whatever the weather.”