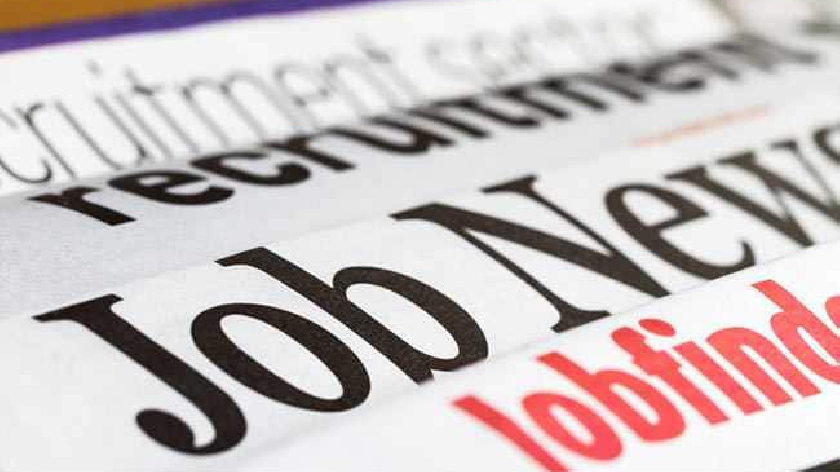 A government planning inspector has approved plans for a massive new warehouse park to the south of Milton Keynes after hearing that it could create more than 2,000 new jobs.

Milton Keynes Council’s development control committee had in February rejected the HB (South Caldecotte) scheme for the land at Brickhill Street, South Caldecotte, but council officers used delegated powers to come to agreements with the developers during the course of a seven-day inquiry.

“The council and the appellant agreed that, if the site were to provide that amount of employment floorspace (195,000 sq metres), the number of jobs generated would be 2,050,” said Mr Prentis.

“It is clear that the proposal would generate a substantial number of jobs which would represent a significant economic benefit.

“There would be further economic benefits from jobs generated during construction and increased economic output across the Milton Keynes economy during the operation of the development.”

He attached “substantial weight” to the plan for the 56.8 hectare site which has been earmarked by the council for development.

He decided that that economic matters should be given “substantial weight” and on the planning scales this outweighed the loss of some heritage and biodiversity.

Elected councillors had concerns over the loss of part of an old Roman road associated with Magiovinium and over the damage the development would cause to local wildlife.

But developers and council officials came to agreements over protecting the archaeology.

And they agreed to ways to lessen the harm done to local fauna and flora, and to pay for biodiversity enhancements elsewhere in the city.

Local resident Sue Malleson, and Bow Brickhill Parish Council objected to the scheme, saying it would cause traffic problems in the village.

But planning inspector David Prentis, who visited the area on August 24, and opened the online inquiry on August 26, said the council and the developer had agreed a package of transport measures.

Mr Prentis decided that the developer should pay the council £1.2 million for the loss of biodiversity. The council had wanted £1.375 million.

The council had also wanted £669,000 for improvements to the cycle network, but the inspector agreed with the developer who wanted to pay less than a tenth of that, £68,000.

Local opponents had wanted some investment in community facilities in Bow Brickhill to help compensate it for future traffic problems.

But the Mr Prentis decided that giving money to Hazard Alley instead was in line with policy, and anyway, it was a matter for the council and the developers to agree.

“Milton Keynes Council has completely ignored us in its allocation of Section 106 funds.

“No money at all has been provided to mitigate the effects of all the additional traffic that will pour through the village.”

She will be asking councillors to investigate the matter.