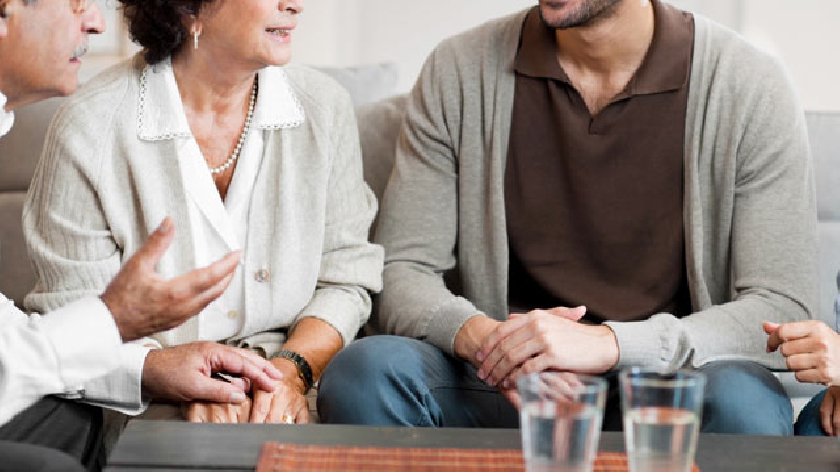 MK Labour says their new analysis reveals a £2.32m, a 16.5%, cut in government public health support for the people of Milton Keynes since 2015/16.

Local public health teams are responsible for services which help save money in the longer term by improving public health, such as:

As well as other key public health programmes.

Labour’s Cllr Emily Darlington, Cabinet Member for Adults, Housing and Healthy Communities, said: “Pay more get less – that’s what the Conservatives have delivered for people in Milton Keynes. Public Health in MK has taken a hammering from this government, yet ministers can find billions to waste on crony covid contracts for their mates and a Test and Trace system that doesn’t work.

“Investing in public health is good for the community, and good for the NHS, yet instead of the support we need all local people got in last month’s budget was yet another tax rise. The Conservatives want Council Tax to rise by 9% in the next 3 years. Low growth has led to high tax and less investment in our public services.

“It’s time this Conservative government stopped the squeeze on working people and started spending our money wisely, not wasting it on failure and favours for their friends and donors.”

Jonathan Ashworth, Shadow Secretary of State for Health and Social Care, added: "Our NHS is in crisis and patients are waiting longer for treatment thanks to years of Tory cuts and a failure to recruit the doctors and nurses needed.

“To save lives we need to keep people well, but instead public health services are set to be stretched again thanks to this Conservative government."