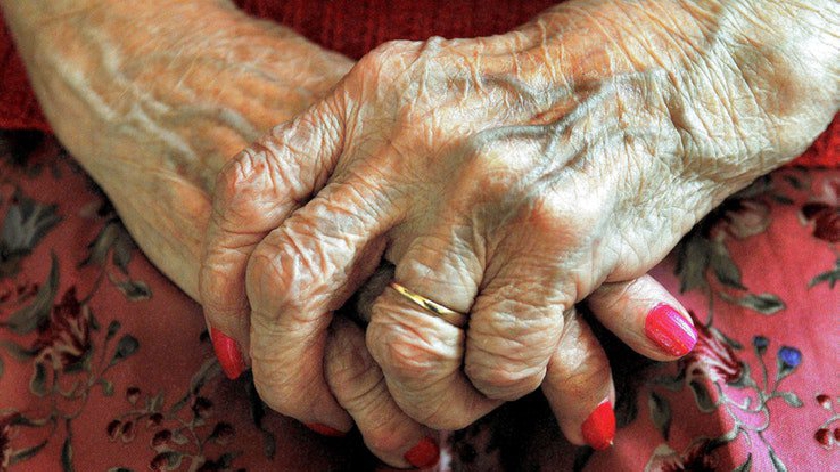 More than a third of adults receiving social care in Milton Keynes are paying private providers to top up their support, new figures show.

This is increasingly common across the country, with the Local Government Association saying the greater uptake of private services is caused by stretched council resources.

The adult social care survey, of 393 care receivers in Milton Keynes, shows that 33% of people were topping up social care out of their own pocket in 2017-18.

Including those whose families paid towards their care, it was 38%.

Adult social care is provided to people with physical or learning disabilities, or physical or mental illnesses. Provision is means tested, and includes support such as personal care, like eating, washing, or getting dressed, or with domestic routines such as cleaning or going to the shops.

Ian Hudspeth, chairman of the LGA’s community wellbeing board, said that the increase in private care uptake was “a further symptom of a system under significant pressure.”

He said: “With people living longer, increases in costs and decreases in funding, adult social care is at breaking point.

“Over recent years, councils have protected adult social care relative to other services. But the scale of the overall funding picture for local government as a whole means adult social care services still face a £3.5 billion funding gap by 2025, just to maintain existing standards of care.

“The likely consequences of this are more and more people being unable to get quality and reliable care and support, which enables them to live more fulfilling lives."

Caroline Abrahams, the charity director of Age UK said: “People entitled to free care because of low income and high needs have always been able to pay a bit more for added extras, but it seems this provision is increasingly being used by providers and councils simply to raise more cash for regular care.

“The care system is so short of funds we can understand why this is happening but the fact is it is deeply unfair on the older people and families concerned.

“Care needs a big injection of public funds in the Budget or many older people in need of support will continue to receive a very raw deal.”

A spokesman for the Department of Health and Social Care said: “We want everyone to have access to the care and support they need. Our social care system is based on a principle of shared responsibility between the state and the public.

“We have provided local authorities with access to up to £9.6 billion in dedicated social care funding over three years and later this year will set out our plans to reform the system to make it sustainable for the future.”

In Milton Keynes, the most common type of care provided in 2017-18 was physical support. It was most commonly delivered in people's own homes, and most adults receiving it were aged over 65.

Of those surveyed about their social care in Milton Keynes, 90% of people said they were satisfied with it.