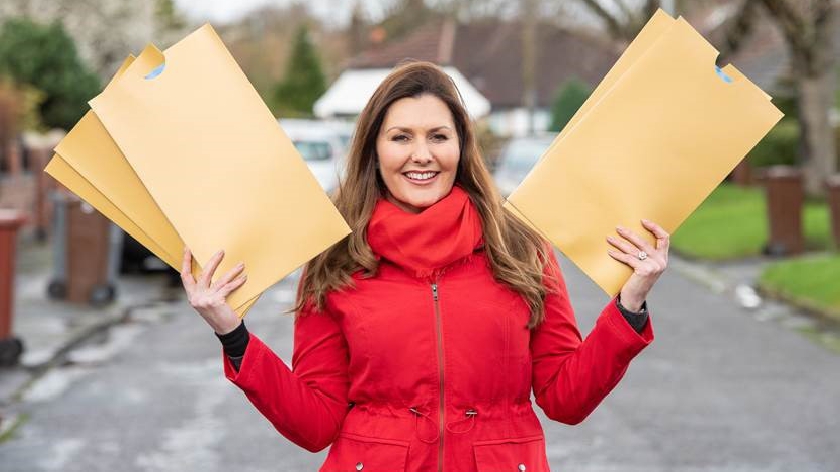 Another postcode in Milton Keynes has been picked as the Daily Prize Winner today (22/9), with the last local winner being announced just two weeks ago.

This takes the total number of Milton Keynes-based postcodes that have won the postcode lottery to 11 since lockdown began in March.

Today's winner is Ibstone Avenue in Bradwell Common, with two people winning £1,000 each when the postcode MK13 8BB was announced.

People’s Postcode Lottery ambassador Judie McCourt sent her well-wishes to the winners. She said: “What great news for our winners! Congratulations to them, I hope they treat themselves to something special with their winnings.”

A minimum of 32% of ticket sales goes directly to charities and players of People’s Postcode Lottery have raised over £600 million to date for thousands of good causes in Britain and beyond.

This draw was promoted on behalf of Friends of the Earth which has received more than £9.1 million in funding thanks to players. It defends wildlife and natural habitats, works to secure safer food and water and champions the move to clean energy.

Many good causes close to the winners have also benefitted from players’ support, and local charities can apply for funding next year.