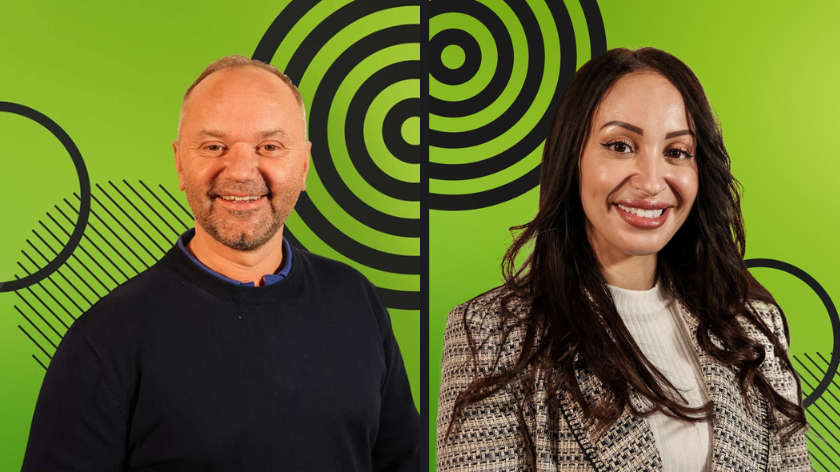 The 2023 Milton Keynes Business Achievement Awards will take place on 23rd March at Stadium MK and MKFM's Trevor Marshall and Amelle Berrabah have been confirmed as hosts for the region's premier business awards ceremony.

The event brings together the widest array of business people, local politicians, and civic leaders to enthuse and celebrate all that is wonderful about this thriving powerhouse of a community.

The theme for this year's awards is ‘Celebrating Diversity’. As a young and vibrant city, Milton Keynes is leading the way in many areas, including in the diversity of its businesses and the people behind them. Milton Keynes Business Achievement Awards wants to celebrate the successes of our diverse and ambitious business community, which reflects all backgrounds and talents.

MKFM are proud to announce that presenters Trevor Marshall and Amelle Berrabah have been confirmed as hosts for the prestigious ceremony.

Trevor Marshall has been broadcasting in Milton Keynes since the early 90s, when he started on the Horizon Radio Breakfast Show with Helen Legh. He is no stranger to award ceremonies but is usually picking them up as the winner of many radio industry awards. Since 2022 Trev has been back on the radio in Milton Keynes and has recently returned to Breakfast radio on MKFM.

Amelle Berrabah is another award winner as a solo singer and former member of the Sugababes. In addition to singing, Amelle made her stage debut during 2019 in the stage performance of jukebox musical and has recently just completed panto in Newcastle with Beauty and the Beast at Tyne Theatre & Opera House. When not on stage Amelle can be heard regularly on MKFM.