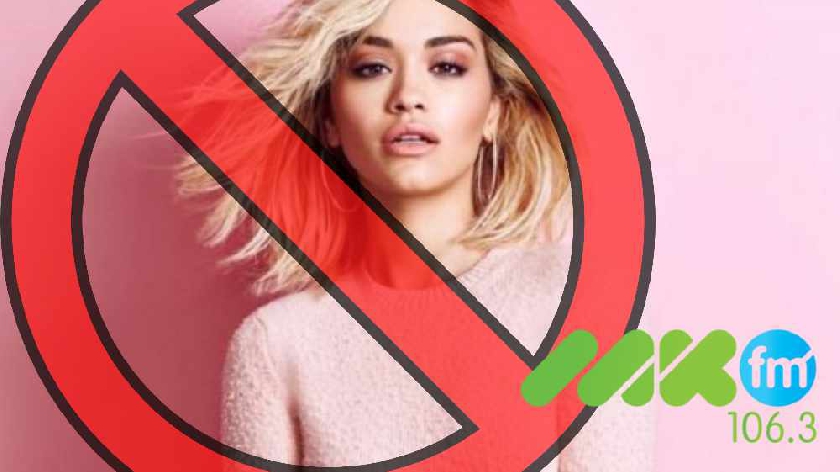 Rita Ora, alongside several other celebrities, were spotted arriving at a restaurant for a private event in Notting Hill on Thursday (26/11) - the day of her birthday.

The singer, who usually features on MKFM 106.3, has been heavily criticised for attending the event during lockdown.

And others have called out Rita Ora as just a few months ago she revealed she was "worried" for her mother who works on the NHS frontline.

Ms Ora has since issued a public apology, saying that it was a "serious and inexcusable error of judgement".

But MKFM has now decided to stop playing the singer's music in response to her rule-breaking.

Speaking about the decision, Darren from The MK Breakfast Show, said: "If we need to fill the space we will add Amanda Holden's new song, she might not have a great voice on the radio but boy can she sing."

Under lockdown rules, the Government says people should not meet socially indoors with family or friends unless they are part of the person's household or support bubble.

And it seems that the celebrities who attended the event - including Cara and Poppy Delevingne - are not part of Rita Ora's support bubble.

A spokesperson for Boris Johnson has since stated that "everybody in society" should be setting an example by following the rules, and that rule applies to celebrities.

Back in August 2020, the Leader of Milton Keynes Council announced that the biggest increase in coronavirus cases in our city was amongst people aged in their 20s and 30s.

The virus tends to have a more severe impact on older people, and those with health issues, meaning that younger people could potentially spread coronavirus to those groups.

This is why everybody - no matter the age - should follow the coronavirus rules. Full information is available here.