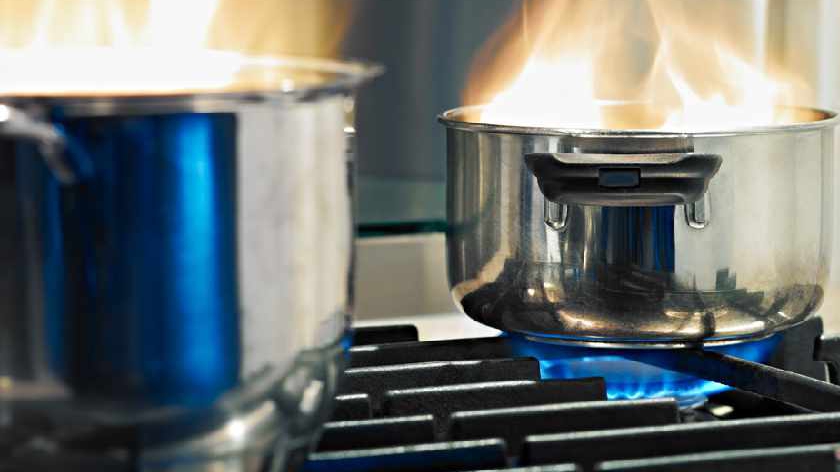 Bucks Fire and Rescue attended an incident in Medbourne and warned a resident about the risk of fire in the early hours of Tuesday morning (19/1).

Fire crews were called out at 1.09am where two fire appliances and firefighters from West Ashland led a woman from the property, used a fan and a thermal imaging camera, fitted smoke detectors and gave advice to the resident.

Cooking appliances were identified as the cause of 48% of all accidental house fires in 2018/19, with cooking being the cause of 51% of all non-fatal fire injuries. Many fires could be avoided if safe storage and cooking practices are followed in the kitchen.

Some good do's and don'ts include:

Bucks Fire and Rescue advices requesting a Fire and Wellness Visit to review fire precautions within your home and receive additional advice and guidance.