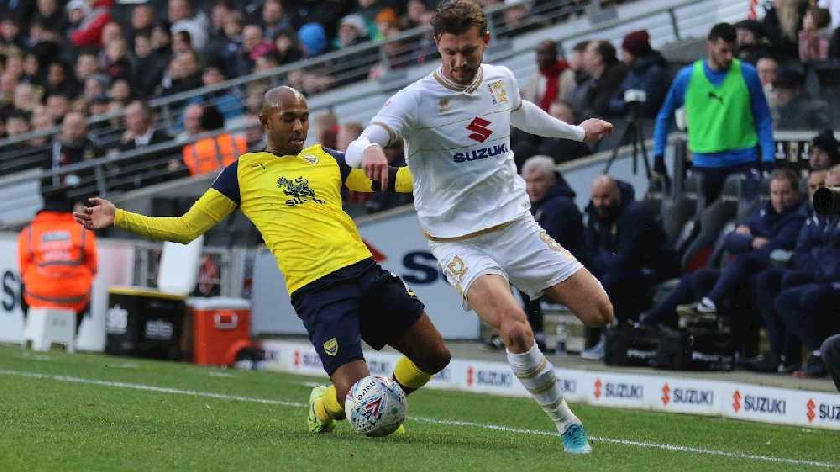 MK Dons will face Oxford United in Sky Bet League One next season, after they were edged out by Wycombe Wanderers in Monday’s Play-Off Final at Wembley Stadium.

Wycombe ran out 2-1 winners in the capital to secure their first ever promotion to the second tier, meaning it’s the U’s who will remain in League One alongside the Dons in 2020/21.

The Dons now know 20 of their opponents for the upcoming campaign, with the final three to be confirmed following the completion of the Championship season on 22nd July.