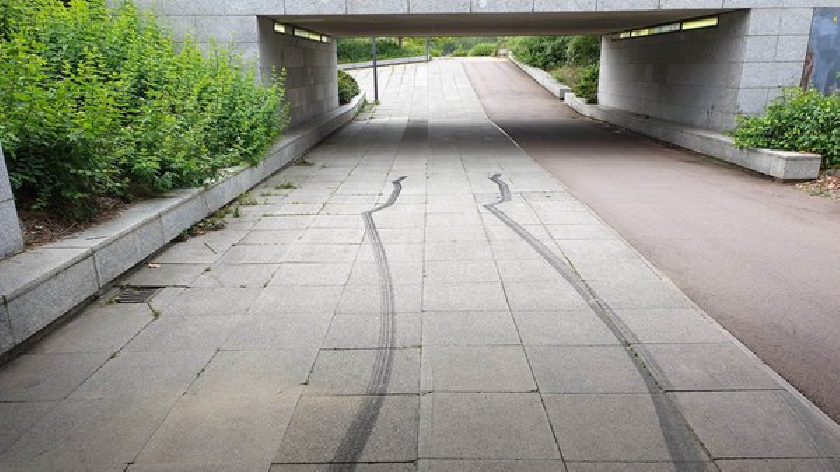 The proposals follow one of MK Council’s most popular consultations with over 2,600 individual responses. Residents and businesses in MK largely supported the introduction of the PSPO. In particular, 56% of residents from CMK and surrounding areas were in favour of the ban.

Over 1,000 respondents to the consultation said that they had experienced or been affected by the anti-social use of cars within the last year, including more than half of respondents from CMK. People said safety and excessive noise was their primary concern.

Last year, the Safer MK Partnership recommended that MK introduces a borough-wide ban on the anti-social use of car cruising after examining the feedback received during the consultation. Safer MK is made up of MKC, Thames Valley Police and other authorities to address local crime and community safety issues in MK.

MK Council’s Cabinet Member for Health and Wellbeing, Councillor Hannah O’Neill will make a decision on whether to introduce the ban at a meeting on Tuesday 21 January.

The PSPO would be enforced by Thames Valley Police, supported by MKC.

Councillor O’Neill said: “The dangerous use of cars is an issue here in MK, and we’re determined not to let it affect our communities. MK residents and businesses that responded to the consultation have made it clear that we need to put a stop to the anti-social use of cars.

“We have tried to engage with the car cruising community, but the organisers haven’t been willing to meet with officers. The safety of our residents is our number one priority, and the introduction of the PSPO will help protect road users from dangerous driving, and those who have repeatedly suffered from excessive noise associated with car cruising.”

In 2019, a 5 year-old child in MK was taken to hospital after being hit by a driver participating in car cruising, and a number of people in Stevenage were seriously injured after being run over at an event.

MK Council recently worked with partners to install a gate to the South Second Street car park which was at the centre of the some of the more serious and persistent anti-social behaviour.