Mirror, mirror, on the wall, Milton Keynes panto must be the funniest of them all! 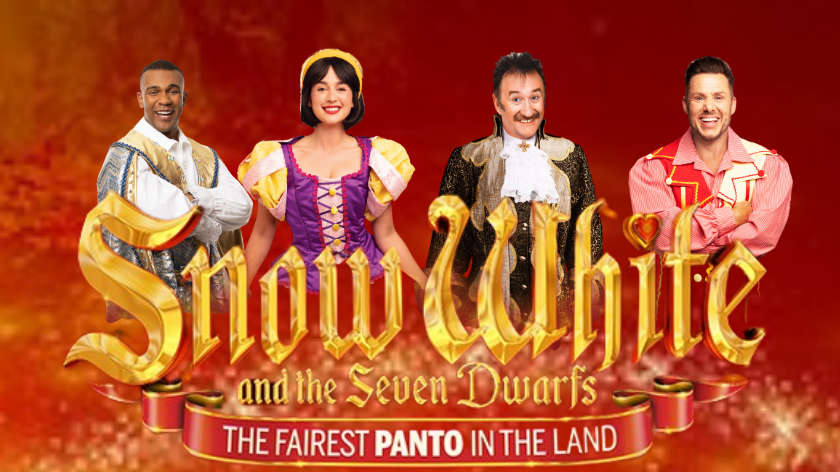 Comedians Paul Chuckle and Aaron James join the line-up for Snow White and the Seven Dwarfs coming to Milton Keynes Theatre this Christmas.

Milton Keynes Theatre announced today that comedians Paul Chuckle and Aaron James will join the line-up of this year’s magical pantomime, Snow White and The Seven Dwarfs, along with Charlotte Haines in the titular role of Snow White and Dale Mathurin as the Prince.

The latest casting news follows the announcement earlier this year that MK’s panto will be headlined by Birds of a Feather star Lesley Joseph and broadcaster, personality and ‘judge’ Rob Rinder. 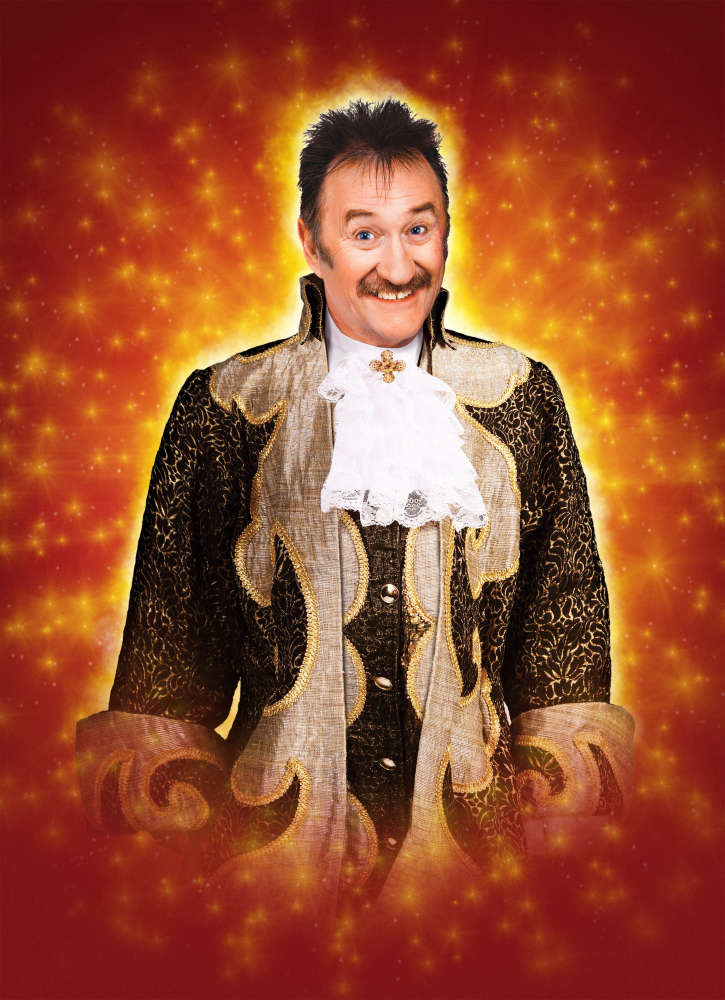 Paul Chuckle became a household name as part of the legendary double-act The Chuckle Brothers with his beloved brother Barry. Generations have grown-up with the legendary catch-phrase “to me, to you” made famous by the brothers on their BAFTA award-winning TV show ChuckleVision, which commanded prime-time viewing slots for nearly three decades. Alongside his TV work, Paul is a familiar face in theatres around the country, and is one of the most in-demand panto performers in the UK. When not on-stage entertaining, Paul can often be found

in some of the UK’s biggest nightclubs as a popular DJ. Paul joins the cast of Snow White and the Seven Dwarfs in the role of the hapless, but loveable Oddjob. 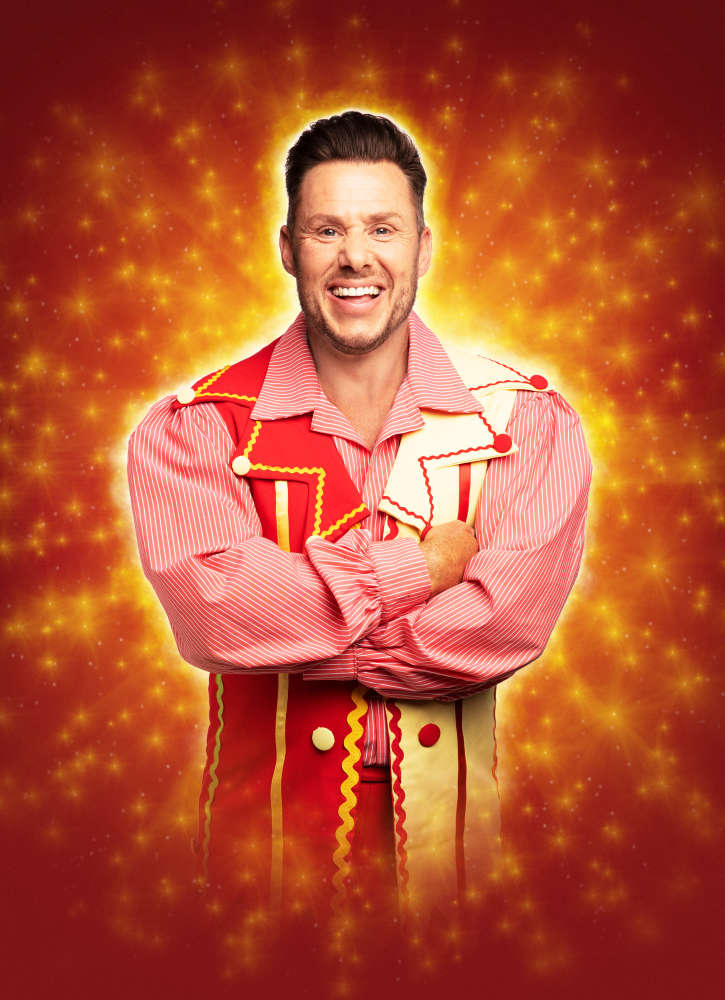 Snow White's best friend Muddles will be played by leading comedian and impressionist Aaron James. Aaron honed his comedy skills as a green coat for Warner's 30 years ago and has appeared in theatre tours supporting George Best, Joe Calzaghe, Eric Cantona and Joe Pasquale amongst others.

Snow White and the Seven Dwarfs is produced by the World’s Biggest pantomime producer, Crossroads Pantomimes, and comes to Milton Keynes Theatre for 4 weeks only from 10 December. Tickets are on sale now from £13. To book visit www.atgtickets.com/miltonkeynes