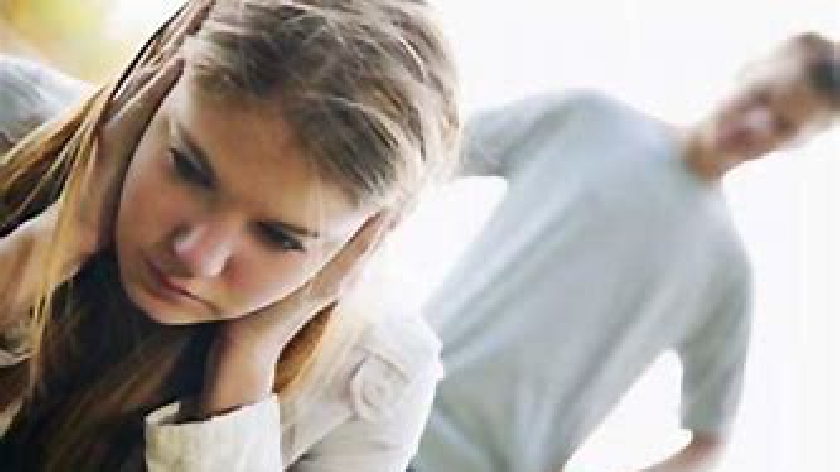 A Milton Keynes teenager is taking a stand against bullying by promoting kindness through his new organisation.

17-year-old Adam Rixon, from Milton Keynes, started up his own organisation at the beginning of this year.

The teenager says the idea came to him after being a victim to bullying himself throughout secondary school.

Adam told MKFM: "When I was being bullied, I always used to say at least it’s me getting bullied and not anyone else.

"But that’s not true, lots of young people are being bullied.

"So in January 2021 i started ISayNo2Bullying and now in October 2021, we have over 500 followers on Tik Tok, many campaigns, getting ready to go into schools, a helpline and many more projects."

Adam hopes that with the launch of his organisation, he can help others from becoming a victim. Adam offers advice to victims and their families as well as promoting inspirational quotes and positive stories for viewers and readers.

He says that his next step is to take his organisation into local schools through conducting visits.

Adam continued: "It’s been very busy but it’s worth every second.

"If I can stop one person from being bullied I’ve done my job properly.

"It means the world to see that what I’m doing is making a difference."