Milton Keynes schools could face cuts of £5.7 million next year 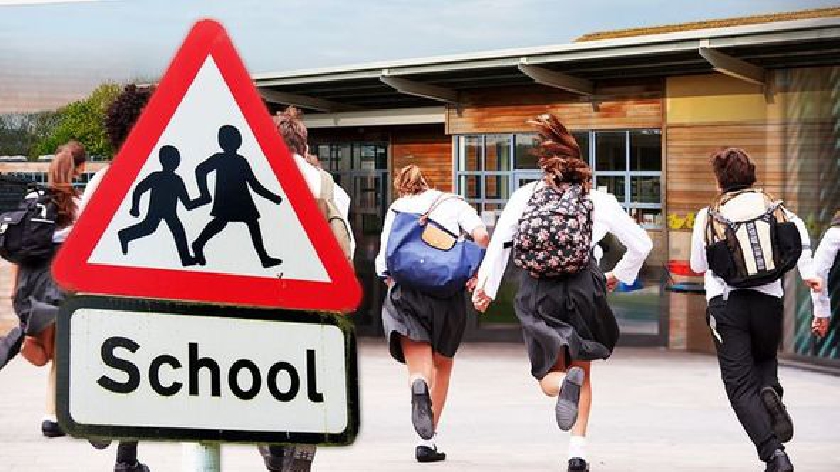 New figures have been released by the Progressive Alliance showing that schools across the city could face cuts of up to £5.7 million-pounds next year.

The Progressive Alliance, the Labour and Lib Dem coalition which runs Milton Keynes City Council, has released new analysis, based on research by the School Cuts campaign.

The data published by the School Cuts campaign, run by teaching unions, reveal that 85 out of 103 schools in Milton Keynes could see a reduction in their spending power next year.

This means that schools across the city could have £128 less on average to spend per pupil.

For thousands of children, these cuts could lead to larger class sizes, reduced subject choice and less individual support.

Councillor Zoe Nolan, Labour Progressive Alliance Cabinet Member for Children & Families, said: “Sadly, thousands of children across Milton Keynes will feel the effects of these cuts, with less adults in the classroom providing essential support and less individual attention for students, it is making it impossible to provide a proper education.

“For children in Milton Keynes this will have a devastating impact on their future.”

Councillor Jane Carr, Lib Dem Progressive Alliance Cabinet Member for Social Inequalities, added: “These cuts are damaging the lives of vulnerable children. Pupils from low and middle-income households are already being hit hard with the cost-of-living crisis this winter.

“With less teaching staff to turn to for support it will be the most disadvantaged who will suffer. I am urging the Conservative Government to act now and increase education spending to stop more children from falling through the gaps.”

“We need a government to invest in our children’s future, not limit it.”