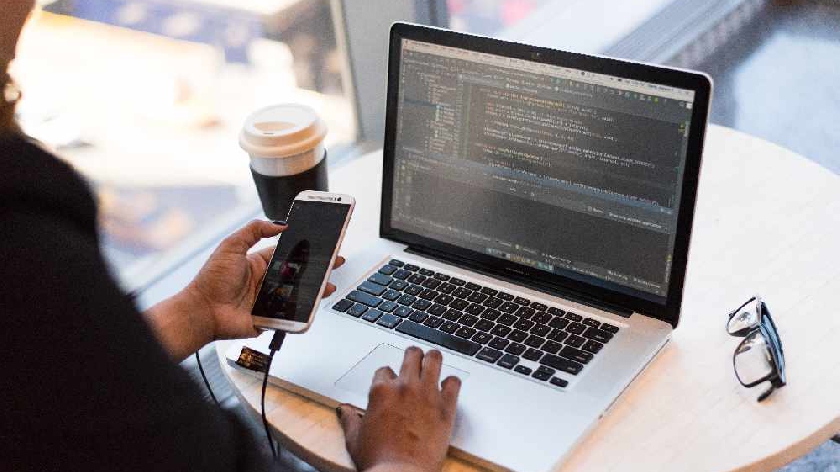 A new study has found that Milton Keynes is 2nd in the UK for people wanting to leave their jobs.

Results from a brand new study by Funky Pigeon has found that Milton Keynes is the second highest city in the UK for people wanting to leave their jobs.

The research found that Milton Keynes was second in the list with 85.28 average monthly searches per 10,000 people in the city searching for these resignation related terms, suggesting that the MK is one of the top in the UK where employees are unhappy in their jobs.

Cambridge came out on top with 97.97 average monthly searches per 10,000 people and in third place was Manchester with 81.35.

The top 25 cities where people want to find a new job are:

The research comes as the card brand has released a range of cards to help people resign.