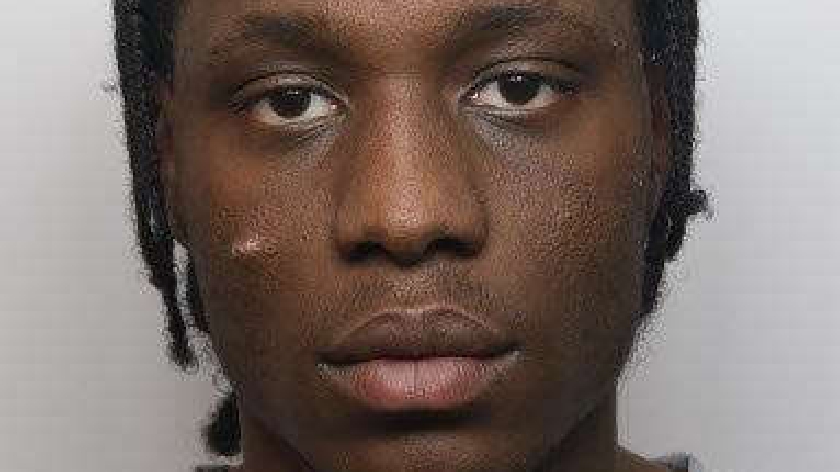 Following a Thames Valley Police investigation, a man has been sentenced for the murder of 21-year-old Joseph Tayaye in Milton Keynes in March.

Oluwatomiwa ‘Tomi’ Olatuyi, aged 21, of Stanton Avenue, Milton Keynes, was found guilty of one count each of murder, affray, possession of a bladed article in a public place and perverting the course of justice by unanimous jury verdict on 18 October following a trial at Luton Crown Court.

The jury also found Olatuyi guilty of one count of affray and at the conclusion of the trial, Olatuyi pleaded guilty to an offence of possession of a bladed article.

These two offences were in relation to a separate incident in Milton Keynes on 26 March which involved an altercation between Joseph Tayaye and Olatuyi.

On Friday (25/11), Olatuyi was sentenced to life imprisonment with a minimum term of 25 years at the same court.

At around 11.35pm on 28 March this year, police received reports of a stabbing outside a property in The Hide, Netherfield.

Officers attended the scene and found Joseph, aged 21, from Milton Keynes, had sustained a number of stab wounds.

Emergency services treated Joseph at the scene before taking him to Milton Keynes University Hospital but he sadly died the following morning.

Officers from the Police Service of Northern Ireland arrested Olatuyi on the A1 near Loughbrickland, County Down, Northern Ireland, on 1 April. He was charged on 4 April.

“This sentence will not bring Joseph back and will not fill the void that his death has left but I hope that his family and friends are at least able to feel that justice has been served, and that Olatuyi has been held to account for his horrendous actions.

“As ever, we are committed to bringing such offenders to justice and will tirelessly and robustly pursue those who seek to cause such harm in our society.”