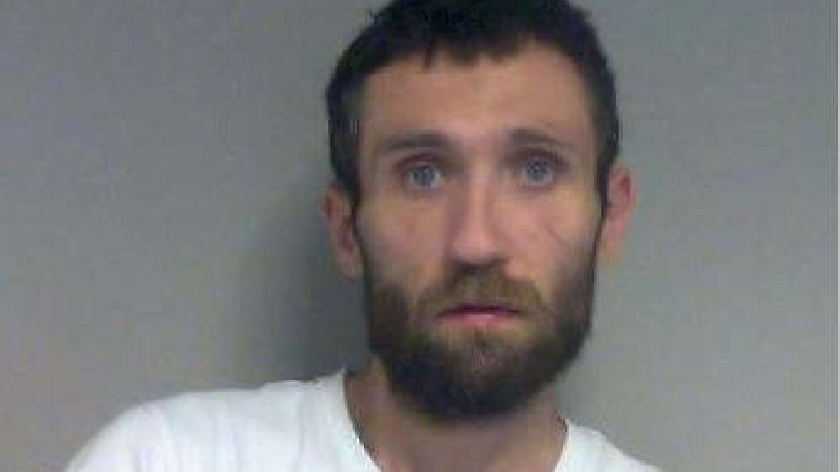 Following a Thames Valley Police investigation, a man has been jailed for a four-day spree of thefts in Milton Keynes.

He pleaded guilty to three counts of theft from a shop and one count each of robbery, dwelling burglary, possession of a knife in a public place and possession of a controlled drug of class A, namely cocaine on 31 October.

On 16 September, Wright stole handbags to the value of £350 from John Lewis.

At around 7.30pm that day, Wright threatened the female members of staff at The Co-operative Food in Downs Barn Boulevard, Downs Barn, with a knife.

He then stole a large quantity of cash from the till and left with no one being injured.

At around 8pm the following day (19/9), Wright broke into the address of a man in his eighties in Bradwell.

He snuck round his house and stole jewellery and sentimental items belonging to the victim’s late wife.

Wright was captured on an internal CCTV camera sneaking around the back of the victim’s chair while he watched television unaware.

Wright was arrested the next day (20/9) with cocaine in his possession. He was charged on 21 September.

Investigating officer Detective Constable Daisy Hincks, based at Milton Keynes police station, said: “This was a succession of awful offences committed against a variety of people, some of which are very vulnerable or were just doing their job.

“I am pleased with James Wright’s sentence and hopefully this will ease the minds of the victims.

“Thames Valley Police will never tolerate knife crime of any form or burglary as it is an invasive crime and will always seek bring offenders to justice.

“I would also like to thank all of my colleagues for their assistance on this investigation.”