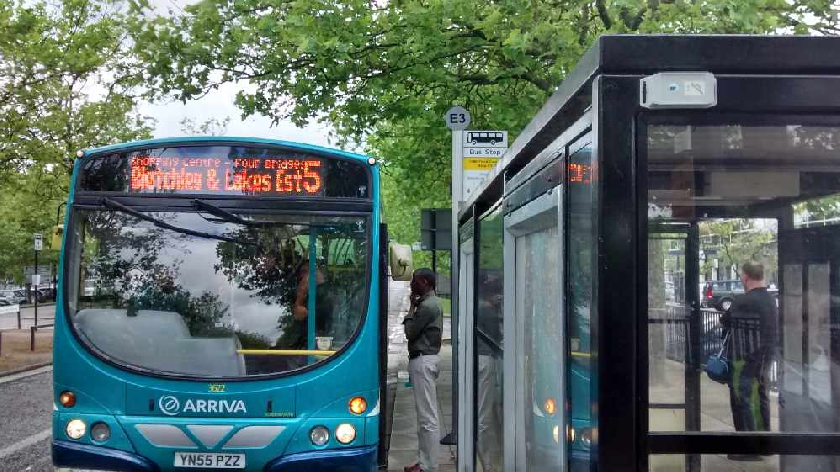 The Labour Group in Milton Keynes are calling for local authorities to have control over bus services.

Bus operator Arriva, who cover Milton Keynes, are set to strike on Monday and Tuesday next week following a pay dispute.

Users of the bus services in the city are being told to make alternative arrangements for travel and expect delays due to increasing demand.

The Labour Group in Milton Keynes are now joining the 'long campaigned' call to put buses back under local authority control.

She has released the following statement: “Private bus companies are making cuts to services and workers are unhappy with their conditions – all while the Council don’t have the powers nor the resources to intervene.

"This is something that needs to change. Bus companies should fall under local authority control, so the Council can put the interests and needs of residents and workers above those of profits and shareholders.”

According to Unite the Union, Arriva is offering its staff, including drivers, admin staff, engineers, cleaners and shunters, pay rises of between four per cent and six per cent -  a pay cut in real terms with the rate of inflation.

An Arriva spokesperson told MKFM: "Despite further negotiations with our Union partners today, we are extremely disappointed for all our customers to confirm that industrial action will take place across the Region on Monday 5th and Tuesday 6th September.

"Arriva remains committed to resolving the industrial action and continues encourage Unite to ballot on this latest pay offer. We will continue to keep our customers and stakeholders updated, we apologise for the inconvenience this will cause across the region, particularly as our schools return for a new academic year."

MKFM has contacted the local MPs for a statement.