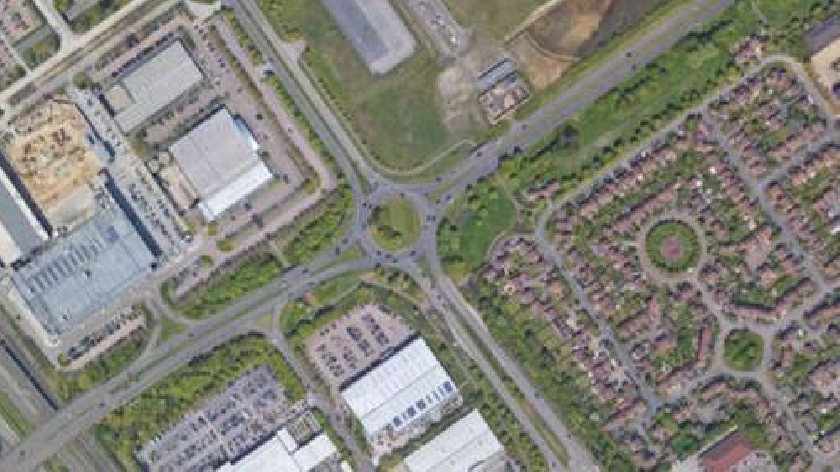 The Progressive Alliance, the Lib Dem and Labour coalition which runs MK City Council, has announced an 'autumn makeover' for some of MK's most used grid roads.

The V6 and H6 are among the Golden Grid network getting a makeover this autumn.

The City Council’s Highways team have started works on the V6 (Grafton Street) and H6 (Childs Way) they are on track to receive deep cleansing and landscaping this year.

So far, the South Saxon Roundabout South in Oldbrook has been one of the first to be revamped, teams have been working hard removing weeds, painting brick edges of the roundabout and repairing damaged grass verges.

Next on the list are the whirly pit and Bradwell roundabouts, the works will include:

Councillor Paul Trendall, Lib Dem Progressive Alliance Cabinet Member for Highways & Landscaping, said: “I am delighted that works are underway to transform the V6 and H6. The Progressive Alliance is working hard to fulfil the Council Plan commitment by continuing the Golden Grid programme.

“The grid roads are used by millions of people each year, it is important to maintain the appearance of our city and that’s why we invested £4 million in long-term improvements for roads, redways and paths across Milton Keynes.”

Councillor Moriah Priestley, Labour Councillor for Central Milton Keynes, added: “It is great to see improvements being made to the most-used roads and roundabouts in Milton Keynes. The South Saxon Roundabout South is in my ward, overall residents have been very pleased with the works taking place.

“Labour and Lib Dem councillors are committed to doing the essentials well and want to ensure the roads in Milton Keynes are well looked after.”