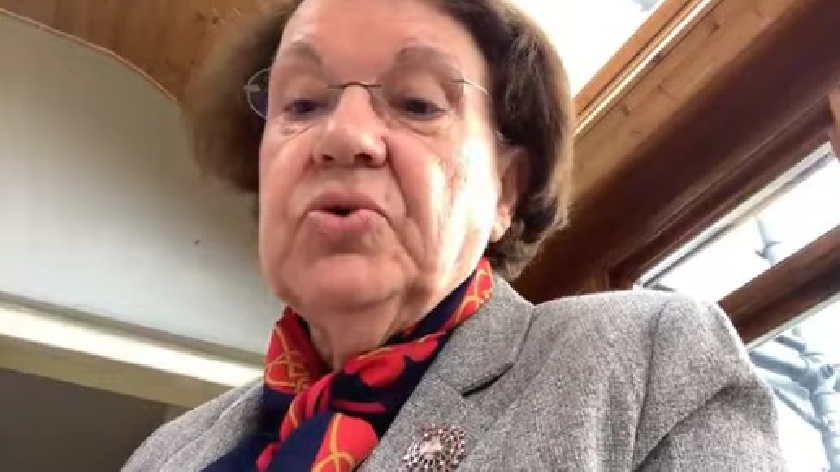 Chiefs in the male-dominated Buckinghamshire fire service have expressed their disappointment as figures showed the pay gap between men and women widened in the last year.

While the gender pay gap across the country is narrowing the figure for the Buckinghamshire and Milton Keynes Fire Authority has taken a step back, widening by £2.75 per hour according to one measure.

A meeting today (Wednesday) was told there are a number of reasons why the gender pay gap can widen.

To narrow the gender pay gap means they have to attract more women into the male-dominated service, which they say is going to take many years to achieve.

Gender pay gaps are not illegal while equal pay for the same job, similar jobs or work of equal value, is a legal obligation. And the service insists it does that.

In her report Faye Mansfield, HR advisory and development manager, said: “This gender pay gap is based on data at the snapshot date of March 31, 2020, which for 2020 has increased by 3.7 percentage points to 18.8 per cent, and whilst not as high as the first year of reporting, 19.4 per cent in 2017, it is disappointing.”

Buckinghamshire Conservative councillor Lesley Clarke OBE, chairing the committee, said: “You can’t always do a percentage on apples and pears, or oranges and lemons, and that is not particularly showing.

“The differences in people’s jobs and what the hourly rate is will make that difference in the gender pay gap.

“And we do know that the fire service is predominantly a male profession, not female, and that also doesn’t help with the gender pay gap.”

The committee noted the report and the service’s detailed action plan which aims to attract and retain more women, and to promote an inclusive culture.