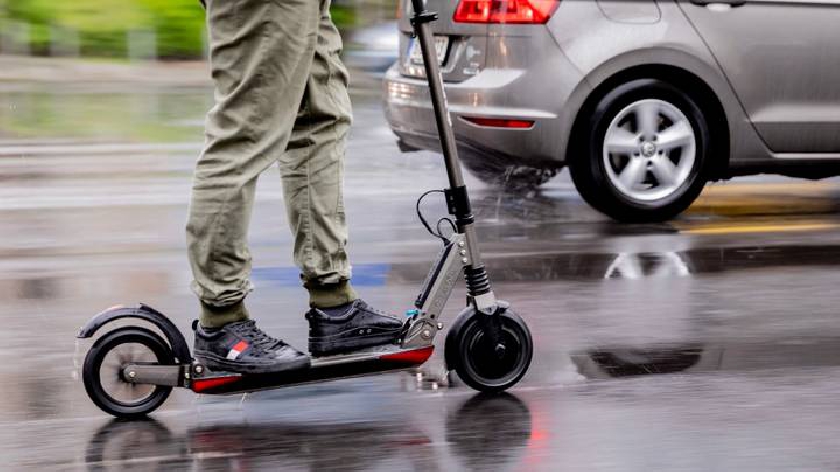 Local residents are reminded about the rules in place regarding the use of e-scooters after a rider was arrested and charged with drink-driving in another trial area.

Taylor Daly aged 21 was arrested in Kent after police officers spotted him riding an e-scooter in public while responding to another incident.

It was revealed that the 21-year-old was over the legal alcohol limit and was charged with driving an e-scooter while unfit as well as being drunk and disorderly.

He was later released on bail and is set to appear at Margate Magistrates' Court in July. Any intoxicated e-scooter riders are being prosecuted under the current drink-driving laws.

Although not everyone is aware, there are numerous laws in place for operating e-scooters in the UK.

Many cities across the country, like Milton Keynes, have deployed a number of rental e-scooters as part of an initiative from the Department of Transport.

As it currently stands, the only e-scooters that can be legally used on public roads are those part of government-backed rentals schemes.

If residents have their own e-scooters, they are not allowed to use these in public spaces (roads, cycle loans, pavements etc). E-scooter owners may only ride them on privately owned land - with the permission of the landowner.

Anyone caught breaking the current laws in place could risk being fined £300, as well as adding six points to any current or future issued driver's licences. Police officers may also confiscate the e-scooters of any rule breakers.

Milton Keynes Council recently started their e-scooter trials, which saw them partner with transport companies Lime, Spin and Ginger for up to 12 months.

To rent an e-scooter, you must be over the age of 16 and possess at least a provisional driving licence. E-scooters in Milton Keynes can be booked through the app of the relevant operators - for a small fee.