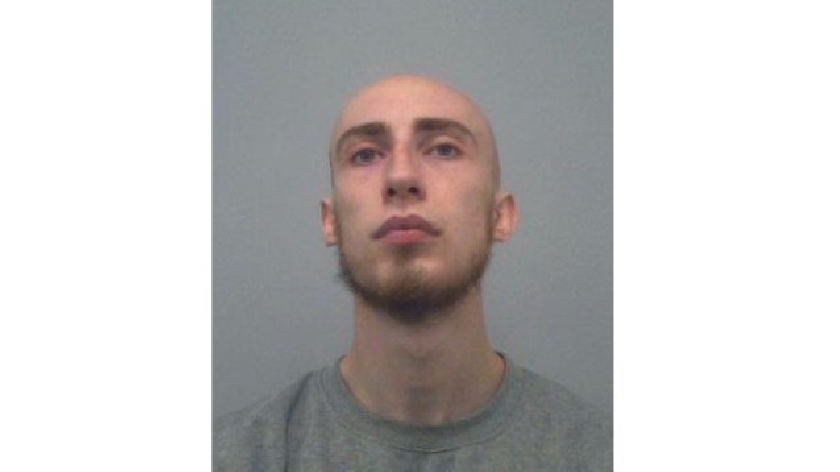 Following a Thames Valley Police investigation, a man has been sentenced for murder in Milton Keynes.

Lee Sopp, aged 25, of Daniels Welch, Milton Keynes, was today (22/10) sentenced to a total of life imprisonment with a minimum of 30 years.

On Tuesday (20/10) he was found guilty by unanimous jury of murder following a 10 day trial at Luton Crown Court.

At a previous hearing on 29 June 2020, Sopp pleaded guilty to two counts of possession of an offensive weapon for which he was sentenced to one year and 10 months’ imprisonment.

These will run concurrently to the sentence for murder.

Sopp was arrested on 12 December and charged on 15 December.

Senior Investigating Officer, Detective Inspector Mike Roddy, of the Major Crime Unit, said: “Today Sopp has been sentenced for fatally stabbing Mohamud Hashi and he will now spend a significant time in prison.

“As this case has highlighted, carrying weapons can have tragic consequences.

“Thames Valley Police will always tackle violent crimes of this nature and deal with offenders robustly.

“Furthermore, if you believe you have information about anyone who carries a weapon please report it to Thames Valley Police online or by calling 101. You can also make reports anonymously to the independent charity Crimestoppers on 0800 555 111.”

“These crimes have a devastating impact on families, friends and the whole community.

“Our officers understand the importance of educating people on the dangers of carrying weapons and are committed to working with our local communities to make them safer.

“My thoughts remain with the family and friends of Mohamud Hashi who lost his life in such a tragic way.”