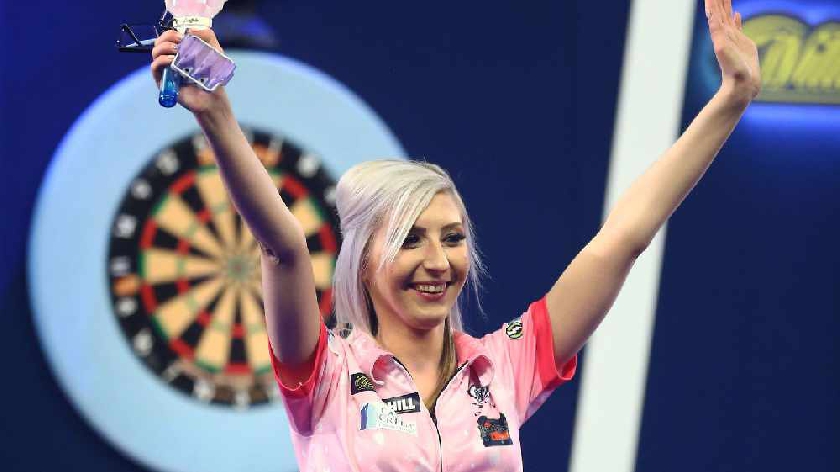 It has been reported that darts legend Fallon Sherrock, originally from Bletchley, was spotted auditioning for Dancing On Ice 2021.

The history-making darts player was photographed outside Slough Ice Arena in Berkshire, alongside lots of other celebrities who are said to be battling for one of the 12 available spots.

Dancing On Ice 2021 is expected to air in January, with training beginning this autumn.

Fallon Sherrock made history when she became the first woman to beat a man at the PDC World Darts Championship. After becoming an overnight sensation, and having countless wins throughout the years, she is now known as the 'Queen of the Palace' following her ground-breaking exploits.

She has won several professional titles on the BDO Women's Tour and also been runner up in the World Masters.