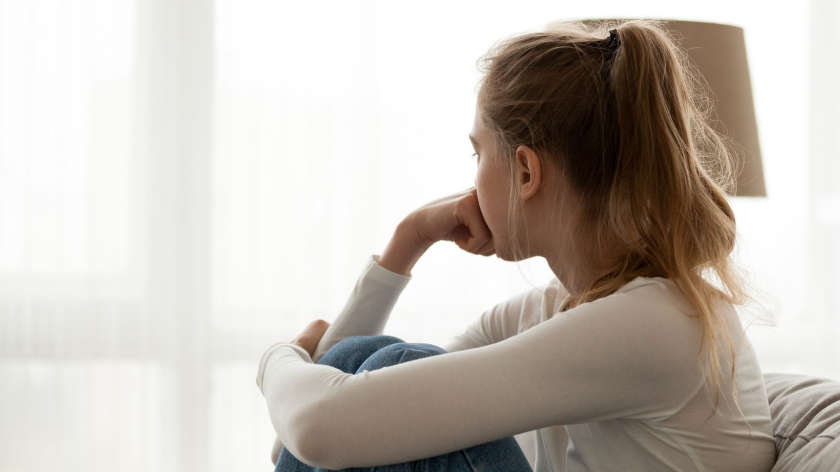 The Labour/Lib Dem Progressive Alliance will bring a motion on the White Ribbon Campaign, an initiative working to end male violence against women and girls, to Full Council later this month.

Data by the World Health Organisation says almost one in three women have been subject to sexual violence at least once in their life.

The White Ribbon Campaign is a leading charity that engages with boys and men, asking them to promise to never commit, excuse, or remain silent about male violence against women.

Councillor Emily Darlington, Labour Progressive Alliance Cabinet Member for Adults, Housing and Healthy Communities, will be moving the motion on the White Ribbon Campaign: “With only one in 60 sexual assaults reported to the police leading to a charge, it is not surprising that women and girls feel that they are not being protected.

“We all know women who have experienced sexual assault or have been victims ourselves. We have focused on changing women’s behaviours for the last 100 years and the situation has just gotten worse. We need to focus now on changing the environment that enables these crimes and abuse to persist in our society.”

Councillor Jane Carr, Lib Dem Progressive Alliance Cabinet Member with responsibilities for Reducing Inequalities, added: “MK Council plays a crucial and influential role in our community, and by backing this campaign it shows that we will not tolerate violence.

“I hope this motion is passed cross-party at Full Council, so that we can work towards making Milton Keynes a White Ribbon City.”